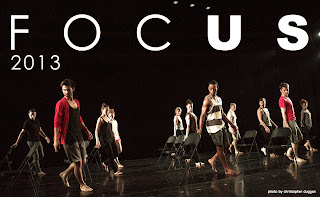 • Check out all programs here
• Tickets for all events available here

FOCUS is a celebration of American dance, featuring performances of US–based companies at three different venues.  The Main Stage is The Joyce Theater, which will host the eight dance companies curated into the platform for that year.  Additional performances occur at the Skirball Center for the Performing Arts and Ailey Citigroup Theater.

FOCUS  has multiple objectives, but first and foremost, it aims to create more demand for American dance specifically on the international tour circuit. While international governments routinely invite U.S. presenters to see work in their countries, there has been no similar unified effort on behalf of our own dance artists. 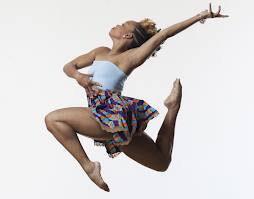 on view in our nation’s cultural capital. Gotham Arts Exchange is leading this new venture with advisory support from a coalition of artist representatives and presenters that have come together as a steering committee for FOCUS.

The steering committee does not make any curatorial decisions. The committee’s primary function is to help identify international presenters appropriate for this programming and to encourage their attendance and participation as well a pick the curators for the next platform.

Presented under the FOCUS banner for the second your, DANCE GOTHAM continues to present a thrilling range of aesthetics and artistry.

From post-modern athleticism to seasoned theatricality, these programs, curated by Martin Wechsler (The Joyce Theater), offer choreographic works that are sophisticated, witty, wonderfully intelligent and revealing. 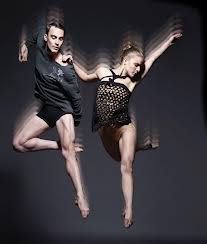 An exciting week-long celebration, now in its second season, FOCUS Dance is a partnership between Gotham Arts Exchange and The Joyce Theater that promotes American dance to the national and international community. This year's curator, Jodee Nimerichter of the American Dance Festival has assembled four programs featuring some of the most captivating companies performing today.

The Joyce Theater hosts FOCUS DANCE the Main Stage and featured artists for the FOCUS 2013 platform. This year FOCUS DANCE features eight US based companies in a repertory schedule.

FOCAL POINT at the  Ailey Citigroup Theater - January 11-13
This year we introduce a new program and our third performance venue.

Comprised of three programs, The goal of FOCAL POINT is to bring focus to dance artists that 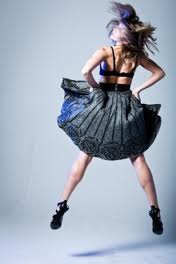 warrant attention. However, unlike our other two stages, which are curated by presenters, here we give the artists a voice in framing the work shown on the platform.

Robert Battle, artistic director of the Alvin Ailey American Dance Theatre selected the curators and then served as their artistic advisor. For 2013 the programs were curated by David Parker, Robert Moses and Trajal Harrell.

Special Note:  The Friday night show at FOCAL POINT is dedicated to percussive dance artists.  We are very fortunate to have a astate-of-the art percusssive floor provided to us courtesy of our Platinum Sponsor: STaGESTEP

The performances listed above all require that you have a printed ticket to enter the theater. DANCE GOTHAM and FOCAL POINT are general admission, and FOCUS DANCE is reserved seating.

It is important that you arrange for tickets as far in advance as possible. These shows are available to the general public and are currently on sale.