The Met's unforgettable production of Verdi's ancient Egyptian drama stars Liudmyla Monastyrska as the enslaved Ethiopian princess caught in a love triangle with the heroic Radamès, sung by Roberto 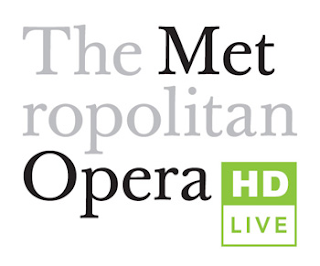 “Ms. Monastyrska, a native of Kiev, Ukraine, and an established star at that city’s opera house, comes to the Met a fully mature artist. She is gifted with a luscious round soprano that maintains its glow even in the softest notes. Her “O patria mia” was beautifully drawn and colored with darker inflections that added dramatic intensity.”

“The combined fervor of Olga Borodina as Amneris and Fabio Luisi at the helm of a fired-up orchestra made for an electrically charged and energetic performance” (New York Times).
Approximate runtime: 3:54

Discounted rates are available for groups of 20 or more. For information about group rates, please call 1-800-313-4461 or email corporatesales@cineplex.com.