TORONTO - January ice will melt when three of North America's top horn players get together for the next installment in the TD Jazz: Devoted to Dizzy concert series. Trumpeters Jens Lindemann and Doc Severinsen are joined by trombonist Wycliffe Gordon to celebrate Dizzy Gillespie's legacy on January 12. Named International Brass Personality of the Year by the Brass Herald, trumpeter Jens 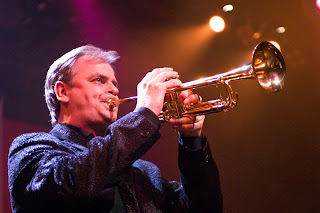 Lindemann plays with "seductive, golden timbre and virtuosic flair." (The New York Times) Former Tonight Show band leader, Doc Severinsen, continues to electrify audiences with his powerful and soulful trumpet playing while Wycliffe Gordon, named Trombonist of the Year six times by the Jazz Journalists Association, has performed with Dizzy, the Lincoln Center Jazz Orchestra, and his own ensembles. They will be joined in the second half by an all-star big band.

Performers from across Canada take the Koerner Hall stage at the blues party of the year on January 21, as the Toronto Blues Society and The Royal Conservatory celebrate the 16th annual Maple Blues Awards. Some of the most powerful blues entertainers in the country will be performing at the gala event, including Maple Blues Award nominees. This year the performers include Nova Scotia's road warrior legend Matt Minglewood, Mississippi "Musicians Hall of Fame" inductee Nanette Workman from Montreal, international award-winning harmonica virtuoso Carlos del Junco, Saskatchewan-native songbird Suzie Vinnick, Hamilton string-bending songwriter Steve Strongman, dynamic blues duo The Harpoonist & The Axe Murderer out of Vancouver, and Harrison Kennedy, who made his Royal Conservatory debut during the Koerner Hall Grand Opening Festival in the fall of 2009. All the musicians will be backed by The Maple Blues Band featuring Gary Kendall, Michael Fonfara, Tom Bona, Teddy Leonard, Pat Carey, Al Lerman, Chris Whiteley, and Chris Murphy. Raoul Bhaneja hosts the evening and the after party features Chuck Jackson.

Three giants of world music return to Koerner Hall after their sold out performances in previous seasons. Soledad Barrio and Noche Flamenca bring a program titled Medianoche (Midnight) for two consecutive evenings on January 18 and 19. Under the direction of Martln Santangelo, lead dancer Soledad Barrio and the award-winning Noche Flamenca have become Spain's most successful artistic touring company. Their deeply emotional performances, suspense, strength, drama, and flowing movement are at the heart and soul of flamenco. The Spanish songstress Buika and her traditional coplas (female-centric Spanish torch songs), sophisticated flamenco and jazz cross-pollinations, gypsy 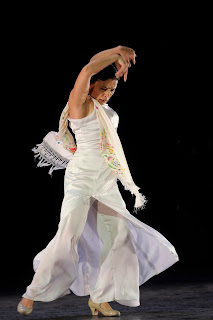 rumba, beautifully rendered rancheras, and Afro-Cuban rhythms will once more enchant Koerner Hall on January 25. Roby Lakatos, the Hungarian known as "the devil's fiddler," makes an exhilarating return on January 26. The classical violinist virtuoso is equally accomplished as a jazz improviser, composer, and arranger. His "stunning display of finger-blurring virtuosity" (Los Angeles Times) is complemented by his the rest of his band, including the scorching-hot cimbalom player, Jenő Lisztes. 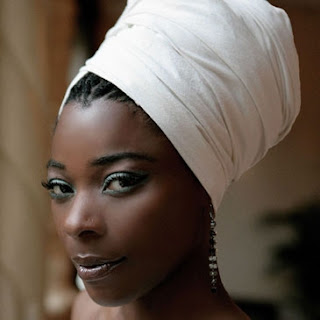 • Tickets are available online at www.performance.rcmusic.ca, by calling 416.408.0208, or in person at the Weston Family Box Office
• Create your own package: select any 4-6 concerts and save 10%; select any 7+ concerts and save 15%
• A limited number of $10 BMO Rush Tickets are available starting 90 minutes before all performances presented by The Royal Conservatory.