Soul/RnB Release: Kat Webb's 2nd full length album, "A Better Picture" getting rave reviews!
• You can have a listen at this link

Kat Webb is an Austin, TX-born soul singer with a warm and flexible voice and a great rnb sensibility, but confining genres definitely aren't her style. Since graduating Yale University in 2007 with a degree 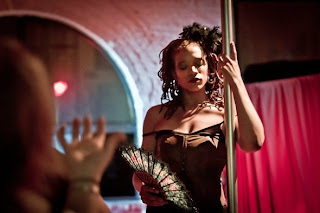 in English and substantial training with the Yale School of Music, Webb has resided in Brooklyn, NY, singing background for various NYC artists, writing for up-and-coming artists and interning in audio engineering at The Honablue Institute (formerly Royal Blue Studios).

In May 2011, she made her solo debut with “An Old Soul”, a compilation of jazz standards and soul classics re-imagined for the modern listener, recorded entirely in analog with a live band to recreate the true vintage sound. Since then she's been performing in venues all along the East coast, including the legendary Lenox Lounge, Nuyorican Poets Cafe, Bowery Poetry Club, Drom, and many more. 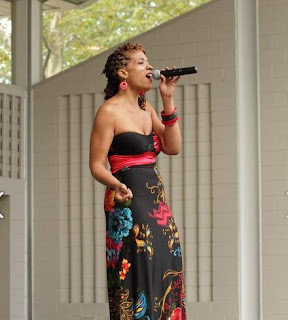 her own original music. Seasoned soul veterans Christian Ver Halen & Jesse Fischer co-produced, and Grammy-winners were involved in its production. It draws on the numerous musical styles in Webb’s background, including some folk from her home state of Texas, some blues from the South, and some New Jack Swing from her new home on the East Coast.

“I named this album ‘A Better Picture’ because this album is my way of giving the listeners insight into me as a person and as an artist. It’s also my debut as a songwriter of my own music, so I’m beyond thrilled people are responding so strongly and positively.” –Kat Webb

Big things are coming for this Southern Songbirg!