Tarragon Theatre Presents:
This is War
by Hannah Moscovitch
directed by Richard Rose 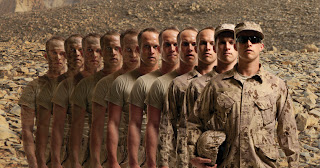 Richard Rose. This is War opens January 3 and runs to February 3, 2013 in Tarragon Theatre’s Extra Space (with previews from December 28). Tickets range from $27-$53 (inclusive of HST) and are available by calling the box office at  416.531.1827  or by visiting www.tarragontheatre.com.

It is 2008. Canadian Forces are holding Panjwaii, the most volatile region of Afghanistan, with very little support from NATO-ISAF. Captain Stephen Hughes is always looking for the next threat, knowing it can come at any time from any direction. Four different perspectives emerge as three soldiers and a medic are interviewed by an unseen journalist about a critical event.

Hannah Moscovitch is one of the most prolific playwrights of her generation and considered one of the strongest voices in the country. Her Governor General-nominated East of Berlin premiered at Tarragon to great acclaim, and toured successfully for two seasons. This prodigious young talent’s most recent play, The Children’s Republic, premiered at Tarragon in the 2011–12 season to rave reviews. 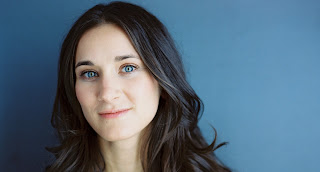 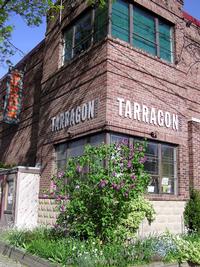 Tickets range from $27-$53 (including discounts for students, seniors and groups)
AND a Pay-What-You-Can 2:30pm matinee on Saturday, January 26
- $13 Rush Tickets available at the door for Fridays (on sale at 6pm) & Sundays (on sale at 1pm) -
canadian playwright hanna moscovitch plays about war tarragon theatre toronto toronto theatre scene