TORONTO, ON – Harbourfront Centre celebrates Black History Month at the 17th Annual Kuumba Festival, part of the TD Then & Now Series. “Kuumba” is the Swahili word for “creativity” which embodies

Harbourfront Centre’s vision to celebrate the creativity and vitality of Toronto's African and Caribbean communities.

From February 1-3, join us as we showcase local and international artists from the African and Caribbean diaspora and celebrate milestones, anniversaries and the outstanding contributions of black Canadians.

10th Anniversary Celebration of The Trane Studio – An all-star lineup of local and international artists including Alexander Brown, Waleed Abdulhamid, Ernest Dawkins, Ursula Rucker, pay tribute to what would 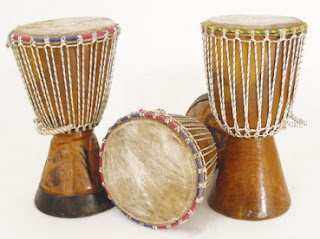 Afrofusion with Esie Mensah -  Learn how to create a fusion of styles with no boundaries allowing a new style of dance to emerge. Fuse traditional movements from West Africa with various styles such as house, hip hop, contemporary and more. Fun time for the whole family! Facilitated by Esie Mensah. (February 2 - 3:00PM- FREE) Just one of several dance workshops! 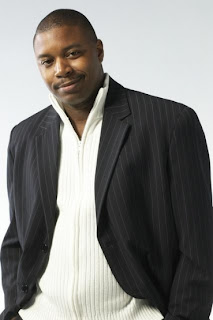 An Evening with Dwayne Morgan – The official launch of Dwayne Morgan’s new book, Everyday Excellence, followed by an evening of soul music and spoken word performances (Feb. 1 from 8-11 p.m.). 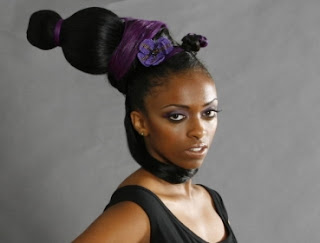 This season’s programming explores The Big IDEA of “Re.” When placed in front of another word, “re” asks us to consider something again. It challenges our vantage points, makes us question the familiar and examine our assumptions. It asks us to look back to the places we’ve journeyed from. And that, for us, is one of the fundamental aims of artistic expression. The big idea explored throughout Kuumba is Re:Wind, where we honour and explore important histories and traditions surrounding black culture.