NEW YORK CITY - Here is what Producer Harry Belafonte says about Bryonn Bain and the production: 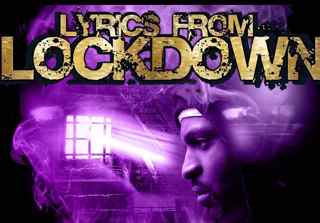 "Shortly after producing the film Beat Street, in the years that followed, I grew frustrated with Hip Hop. I was disillusioned by how many artists have turned their backs on social responsibility. The world needs to see how Bryonn Bain's LYRICS FROM LOCKDOWN carries the tradition of joining art and activism as an instrument for justice - at a time when the prison system has our communities in crisis." 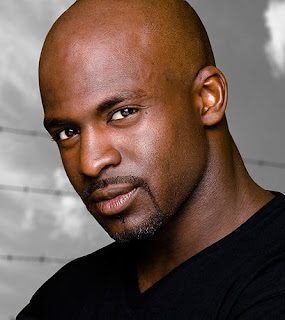 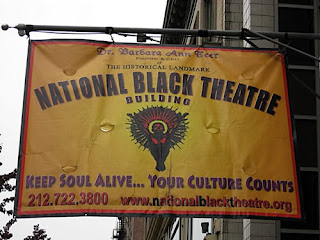 Wrongfully imprisoned during his second year at Harvard Law, Bryonn sued the NYPD, was interviewed by Mike Wallace on 60  Minutes, and wrote the Village Voice cover story - "Walking While Black" - which drew the largest response in the history of the nation's most widely-read progressive newspaper. Bain's grassroots organization, Blackout Arts Collective, which developed the  annual Lyrics on Lockdown Tour, has reached prisons in 25 states, and spawned a series of university courses using the arts to teach critical literacy in correctional facilities. His new book, The Ugly Side of Beautiful: Rethinking Race and Prisons in America, will be published in 2013 by Third World Press.