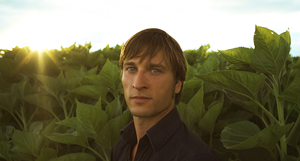 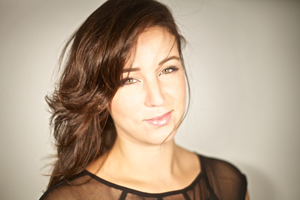 Robyn Dell’Unto first took the stage in Hamilton, Ontario supporting Canadian beauties like Basia Bulat, Jill Barber and Melissa McClelland in between psychology classes at McMaster University. By 2009, she had inked a deal with Orange Lounge/inDiscover. Dell’Unto’s songs were featured on MuchMusic’s Degrassi, CBC’s Being Erica, Disney’s Harriet The Spy and CMT’s Unstable and ER Vets as well as Canadian film fest favourites Unrivaled and An Insignificant Harvey.

Strange-folk phenomenon Wax Mannequin is well-travelled. He has crossed a wide range of terrain - both sonic and physical - this decade past. Through his catalogue of secretly renowned recordings and 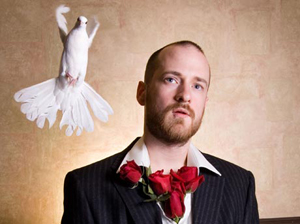 his riotous live performances at countless venues and festivals, Wax continues to bring his essential voice and vision to both sides of the Atlantic. His legend grows through word-of-mouth as his music is passed from hand-to-hand - his influence trickles down from the minds of wayward kindred souls, insidiously seeping into the poetic heart of this country.

Performance at the AGH Design Annex are intimate concerts centrally located in the heart of the James Street North Arts District. Performances supported by: