If there is one thing that all Canadians share, it is our close relationship with the songs that have defined our landscape and character. That's the idea behind Chansongs, a series of rendezvous bringing together 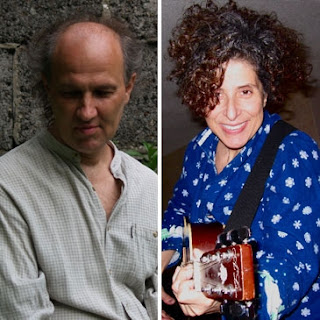 songwriters who represent the best of the Montréal and Toronto music scenes.

Curated and hosted by Dominique Denis, Artistic Director at Alliance Française, these bilingual soirées combine music and personal stories to celebrate the craft of songwriting. The Conservatory Theatre's intimate setting will provide the audience a chance to interact in both languages with the artists.

Our second Chansongs songwriters rendezvous, featuring Benoît LeBlanc and Soozi Schlanger, can best be described as a meeting of kindred spirits.

One of Montréal's true musical treasures, Benoît LeBlanc's universe draws from the raw emotions of roots music and the perfectly crafted songs of Félix Leclerc and Richard Desjardins. It was only natural that his path would lead him to Soozi Schlanger, who has emerged from the world of Toronto's legendary band Swamperella to craft a visceral yet articulate body of work, informed by her love of traditional music and her gift for storytelling. Few songwriters, in any genre, 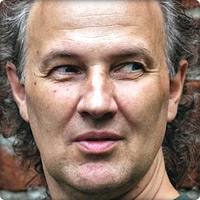 are capable of hitting the bull's eye so frequently and accurately.

These great artists will swap stories and professional secrets, reminding us that the love of songs - and the desire to share them - is the surest way to bridge the gap between our so-called solitudes.

Chansongs, part of the Royal Conservatory's Montréal á Toronto series, is presented in association with the Songwriters Association of Canada.

• Tickets are $25 and include GST and service charges
• Tickets are available online at www.rcmusic.ca, by calling 416.408.0208 or in person at the Weston Family Box Office