on February 06, 2013
From a media release (one that I wrote by the way, since I'm looking after media & communications for Matapa Music & Arts Organization):

(HAMILTON, ON) - From inspiring documentary film screenings to irresistible Haitian dance beats; from thought provoking theatre to the stories and music of the ancient West African griot tradition, the Inaugural Roots en Route Festival offers up an exciting program in celebration of Black History Month 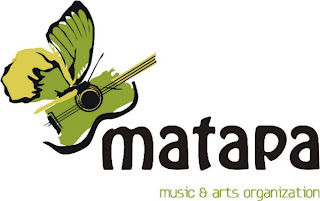 2013. We’re inviting all of Hamilton and all arts lovers anywhere to join us in a multi-disciplinary festival that includes music, spoken word, visual arts, theatre, film and a free workshop for kids and teens aged 10-16. Events will take place at a variety of venues - details of the schedule are listed below.

The Festival reflects Hamilton’s diverse community with a focus on artists of the diaspora and provides an opportunity for Canadian artists from varied geographical and cultural backgrounds to perform in one dynamic program. 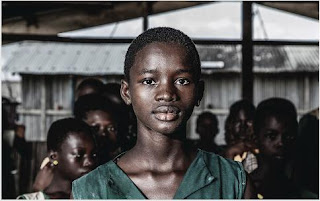 Photographic Exhibition: George Qua-Enoo (Ghana/Hamilton)
I had the opportunity to revisit my home country and while working with an aid organization in the country I traveled to a number of remote areas and documented the lifestyles and challenges of the local people, focusing on the village of Nzulezo. Sales & donations from this photo exhibit will help to provide funds to repair and expand Nzulezoʼs crowded two-room school. 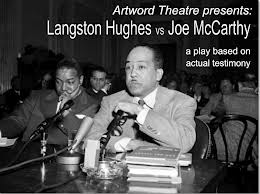 Tickets $10 in advance/$15 at the door/$8 for Matapa members
Langston Hughes vs. Joe McCarthy, a dramatic reading assembled by Ronald Weihs: On March 24, 1953, Langston Hughes, renowned poet of the Harlem Renaissance, was summoned before the infamous McCarthy Committee investigating communist subversion in the USA. This dramatic and musical evening interweaves some of his testimony with selected poems. 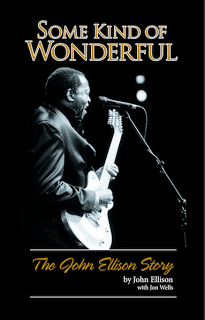 An Evening with John Ellison (American/Canadian) - at 7:30pm
Venue: Worker’s Arts & Heritage Centre (51 Stuart Street, Hamilton)
Free with PWYC donations appreciated.
In 1967, John Ellison wrote She’s Some Kind of Wonderful, one of the seminal rock/pop songs of all time. In his autobiography, co-authored with John Wells (who will also appear,) he gives readers a unique and detailed glimpse into a life of tremendous hardship, violent racism and musical success.

February 21, 2013
In Concert:
Tich Maredza (Zimbabawe/Toronto) - at 7:30pm
Venue: ARTWORD ARTBAR (15 Colbourne Street - west off James Street North, one block south of Barton- 905-543-8512)
Tickets $10 in advance/$15 at the door/$8 for Matapa members
Tichaona Daniel Maredza is a Zimbabwean born self-taught musician whose sound is an acoustic guitar-based fusion of Zimbabwean contemporary rhythms and Afrojazz powered by messages of inspiration, hope, love and awareness on the different issues affecting humankind. His music is irresistibly upbeat and danceable. 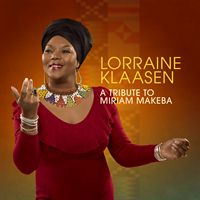 Tickets available at www.artgalleryofhamilton.com - $20 AGH & Matapa Members, $25 General Public
Lorraine Klaasen, the daughter of legendary South African Jazz singer Thandie Klaasen, is one of the few South African artists who have preserved the classic sound of Township Music, which continues to be the most distinctive sound to come out of South Africa.  This show is her tribute to much beloved South African legend Miriam Makeba. 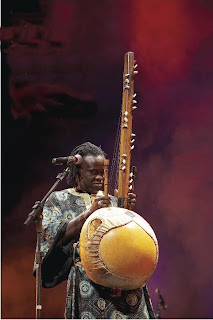 Please contact us to register at info@matapa.ca. Seating is limited
Zal Sissokho will talk about and demonstrate the Kora in a workshop for kids and teens ages 10 to 16.  The Kora is a 21-string bridge harp common throughout West African. Zal’s workshop will intermingle conversation and performance as he tells the story of the fascinating instrument.

In Concert:
Zal Sissokho (Senegal/Montreal) -  at 7:30pm
Venue: Hamilton Conservatory for the Arts (126 James Street South - 905-528-4020)
Tickets $25 in advance/30 at the door/students seniors $22/Matapa members $20
Multi-instrumentalist Zal Idrissa Sissokho comes from Senegal and is of the Sissokho griot family who have passed down the music and stories of the Mandinka people for hundreds of years. His music is based on the traditions of West Africa and a strong improvisational talent and he sings in Malinka and Wolof. 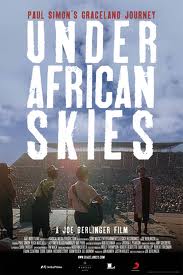 of the turbulent birth and ever-shifting life of a work of art.

The Organization
MATAPA Music & Arts Organization is an incorporated Canadian non-profit organization located in Hamilton, Ontario, Canada. Our goal is to establish Hamilton and Southern Ontario as a vibrant cultural area by promoting the best in music and arts from around the world.  We believe that the arts are a critical site of social and political resistance and Matapa aims to foster cultural exchange between Canada and the global south. Memberships and any donations will go towards our ongoing programming and efforts to spread the news about global culture