After a long break from the music scene NADJIWAN returns March 5th with 'A Beautiful Darkness'.
This is the first 2 tracks to be released from a 10 track record that will be unfolding between now and December 2013. 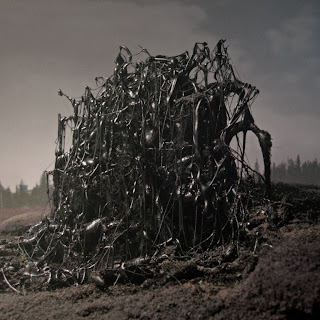 The man behind the NADJIWAN project and the music is Marc Nadjiwan. Born in northern Manitoba and raised in the untamed beauty of Northwestern Ontario, Marc knew from an early age he would perform music.

The first single from the upcoming CD is "Idle No More" which has already received airplay nationwide in Canada will be released on 116 stations in the United States on March 5th as well.

The studio version features guest musicians such as Bob Wiseman, Jani Lauzon, James McEleney and Din from the Toronto band The Soles.

The "B-Side" titled 'Running Alive' is a haunting track inspired the rugged beauty of the North.