TORONTO : Following on the heels of Esmeralda Enrique Spanish Dance Company's (EESDC) 30th anniversary year where its production Aguas/Waters was named one of the top five dance shows of 2012 by NOW Magazine, the early months of 2013 are full of excitement and possibility for Esmeralda 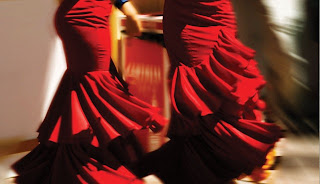 and the company, which brings the finest flamenco and Spanish Classical Dance to Toronto stages. 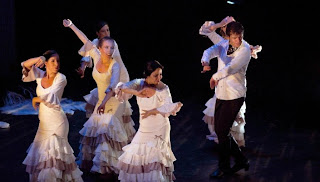