SOUTH AFRICA - ZIMSA CULTURAL VIBES is a diverse group of nine artists (five of them musicians) plus guest artists based in South Africa but with ties to Zimbabwe and beyond. 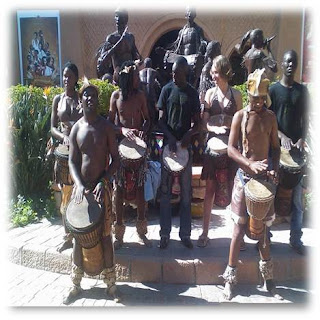 We were brought together by a shared talent for performance and a love of music and began by playing on the street corners of Polokwane, a city in the Limpopo province of, South Africa. We quickly began garnering a following that led to club and stadium performances, including one before thousands of soccer fans at the Peter Mokaba stadium in Limpopo during the Vodacom Challenge Cup Final. Collectively, we offer a vast experience in live performance throughout Southern Africa in Southen African dances, Afro-centric drumming, ethnic music and Afro-ethnic jazz.

We bring a new Afro-centric interpretation of traditional sounds and songs which dates to a time when music was known to have magical properties. ”People sang and had a certain ceremony for rainmaking, appeasing of ancestors, harvesting the crops from the fields - even beer drinking and feasting," says Artistic Director Danmore Kusaya.

Our shows combine entertainment as well as educating the recipients/audience who should feel the goodness of being  under the African Sun and the rich heritage of our diverses cultures. 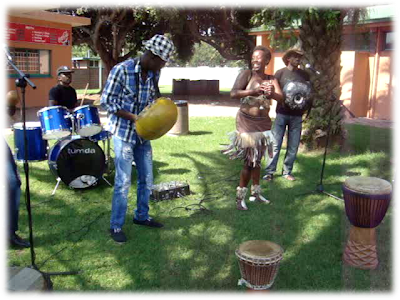 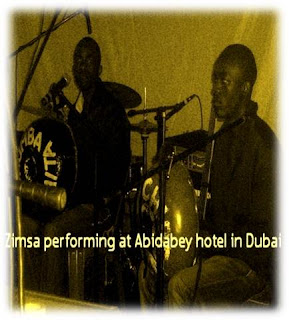 We bring a dynamic composition of multi-cultural backgrounds to our team and you'll see that in performances that blend various typical African choreography and rhythms. Our members play various instruments including Mbira, hosho, mbira in calabash (to amplify) and deze. Zimsa believes in and promotes cultural exchanges through festivals and other opportunities.

Performances include dance and traditional music along with diverse contemporary interpretations and expressions. Our members include visual artist Tawanda thebrownman Mhandu - shown here in a video live sand sketching on lightbox with Joel Karabo Elliott on live guitar, trombone, voice at the Sustainable Living Festival in Hoedspruit, South Africa, Sept 2011: 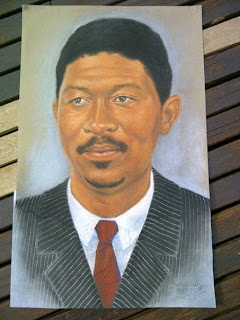 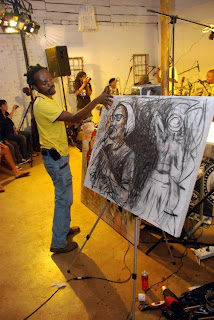 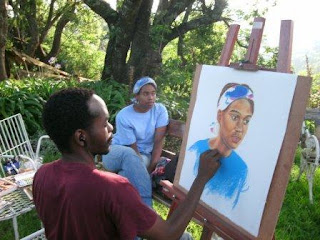 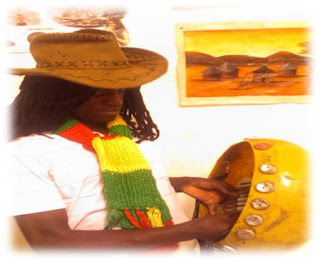 Our Director Danmore Kusaya brings several years of cutting edge experience in Direct Marketing Communications and brand promotions together with his passion for the arts and culture.

Immediate and future plans include more touring farther afield and recording an album.