TORONTO - One of the great exponents of progressive African-American jazz over the last 30 years, Matthew Shipp returns to Toronto with his trio on March 10. 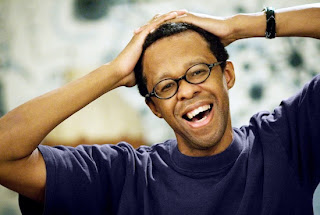 Shipp is an internationally renowned player, improviser and pioneer of new electronic tools with jazz. His vision has uplifted many careers in his work as a curator for one of the great modern-day jazz labels, the eclectic and experimental Thirsty Ear. Simply put, he is one of the first names which comes to mind in any conversation about jazz in the last 20 years.

His recently released "Greatest Hits" was named one of the 15 jazz albums to look out for in 2013 by NPR Jazz.

Shipp moved to New York City from his native Delaware in his early twenties. Gaining prominence for his work with the David S. Ware quartet and Roscoe Mitchell's Note Factory, Shipp quickly became one of the leading lights on the New York free jazz scene. 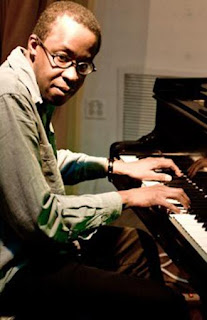 In recent years Shipp's collaboration with DJ Spooky brought his work to the attention of new audiences for hip hop, ambient music and noise.

His current trio features Whit Dickey, his partner in Ware's legendary quartet for many years, and Michael Bisio. Their initial recording was 2011's "The Art Of The Improviser" which was followed up by "Elastic Aspects" (Thirtsty Ear) in 2012.

"A galvanizing force among the heirs to jazz's avant-garde movement of the 1960s [who has done] more than just about any other figure of his generation to uphold and advance a jazz aesthetic built upon free improvisation."  -  Andrew Gilbert, The Boston Globe

"For many years now [Shipp] has been seen as one of the key improvisers taking the music forward by creating a language of his own, at once very abstract yet tender."  Stephen Graham, Jazzwise

Piano Trios don't come any better than this.  - All About Jazz