Part of Spotlight Japan, this concert includes classics by Toru Takemitsu and Claude Vivier, a rare sanukite stone performance, and a world premiere by Michael Oesterle. 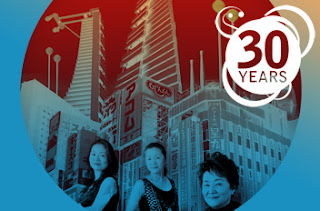 (Toronto) — Soundstreams continues its 30th anniversary season with Fujii Percussion and Voices at Koerner Hall on March 5 at 8:00 pm. Part of a Canadian tour that will also include performances at the Montreal New Music Festival and Ottawa Chamberfest Concert Series, this concert features Japan’s virtuoso Fujii Trio, percussionist Ryan Scott, pianist Gregory Oh, and the renowned Toronto Children’s Chorus, who together will explore the rich colours of Japanese music written for percussion and voice. Program highlights include classics from the Japanese and Canadian repertoire and the world premiere of Michael Oesterle’s Carrousel. 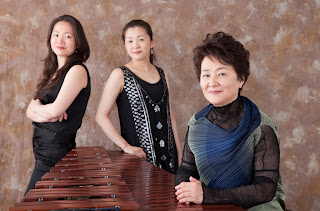 Mutsuko Fujii, one of Japan’s most prominent and influential marimba and percussion artists, has performed to rave reviews at major concert venues around the world. She joins her daughters Haruka Fujii, a member of Yo-Yo Ma’s Silk Road Ensemble, and Rika Fujii, a theatrical and orchestral percussionist based in Tokyo. Their repertoire includes works by Maki Ishii, Toru Takemitsu, Akira Miyoshi, Claude Vivier and Yasuo Sueyoshi, and offers a rare opportunity to experience the ethereal sound of the sanukite, a mallet instrument produced from volcanic stone. 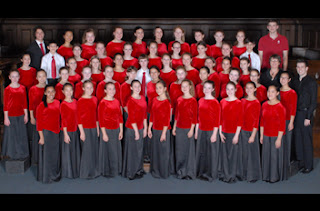 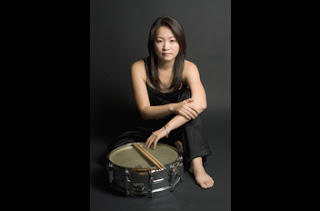 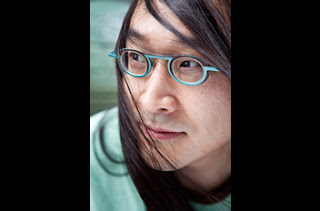 Tickets range from $20-$65 and are available through The Royal Conservatory Box Office at  416-408-0208  or online at www.soundstreams.ca
Thanks to the generosity of BMO Financial Group, nearly 100 tickets to all 2012-2013 Soundstreams concerts are available for just $20.