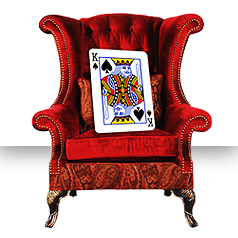 A Special Double Bill Presentation!
March 27th to 30th 2013
at the Tapestry New Opera Studio in the Historic Distillery District

Barber (best known for his stirring Adagio for Strings) premiered this tuneful and bite-sized opera in 1959 in Spoleto, Italy as part of the ‘Festival of New Worlds’. Set in the midst of a game of bridge being played by two emotionally-strained, upper middle-class couples, A Hand of Bridge weaves together quintessential operatic themes, such as jealousy, envy, and unrequited love, with unexpected and unapologetically intimate topics (for the time), such as marital infidelity and bisexuality. Director and Music Director Pratik Gandhi comments, “The music is quite charming and is a great example of mid-20th century eclecticism, bridging 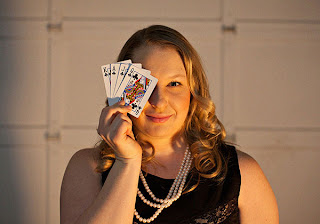 centuries-old traditions with new and unconventional ideas - including some drawn from popular music. The approachable nature of Barber's score belies the more poignant and striking moments that form the core of the libretto, giving their delivery a surprisingly strong impact.”

In Sartre’s No Exit, three recently deceased strangers with shadowy pasts find themselves trapped together in a room in Hell with only three chairs and a grotesque bronze sculpture as the sum total of their new existence. The trio quickly realize that torture and eternal torment do not come at the hands of demons with hot pokers, but rather from each other’s words, thoughts, urges, and actions. Even though No Exit was written in 1944, it still manages to reflect present day issues with chilling accuracy. Director Sarah Thorpe elaborates: “With bullying frequently 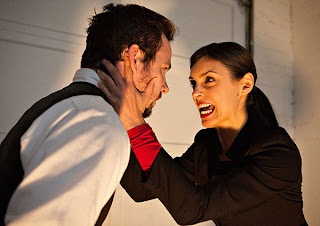 making front page news, and the realm of social media acting as a playground for anonymous harassment, Sartre’s central idea that “Hell is other people” is, sadly, just as true today as it was six decades ago. The psychological universality of this works is a testament to its importance and insight – and one of the reasons we are excited to share it with the public.”

Bringing these classic works to life is a remarkable cast – all rising stars in their respective fields of opera and theatre - backed by a live fourteen piece orchestra. Enhancing the emotionally claustrophobic flavour of the two pieces, Soup Can Theatre’s production will be performed in the round on a custom built stage in the Tapestry New Opera Studio, located in Toronto’s beautiful and historic Distillery District. 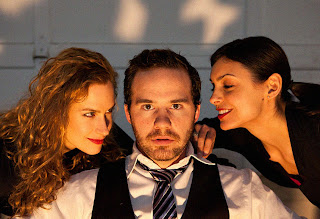 Tickets range from $16 to $25. Student/Senior/Arts Worker discounts are available.
Tickets can be purchased at www.soupcantheatre.com

*This performance does not include A Hand of Bridge and has been discounted accordingly. 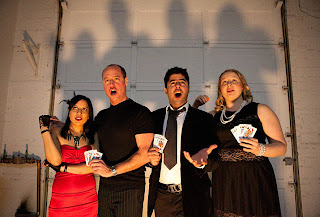