Toronto Film News: It's A Wrap for Sci-Fi Thriller 'Debug' 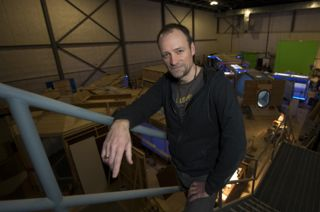 Deep space. Six young hackers on a grueling work release program attempt to clear out - debug - the computer systems of a massive derelict space freighter. They quickly fall prey to the ship's vengeful artificial intelligence, a program that would kill to be human.  As the fractious team is forced to match wits with this rogue program, they discover that the ship holds a deadly secret, and a fate far worse than death.

David Hewlett says: “My father took me to see Stanley Kubrick’s 2001 for my 10th birthday.  I have been enthralled by Hal, and the possibility of sentient artificial intelligence, ever since. Debug is 2001 from Hal’s perspective.” 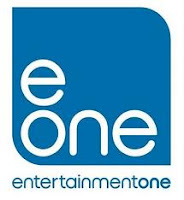 DEBUG is produced with the financial participation of Telefilm Canada and the Ontario Media Development Corporation.