(Toronto)—Soundstreams continues its 30th anniversary season with Piano Ecstasy at Koerner Hall on April 26 at 8:00 pm. A celebration of music for multiple pianos, this concert features nine virtuoso Canadian 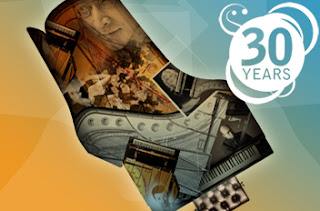 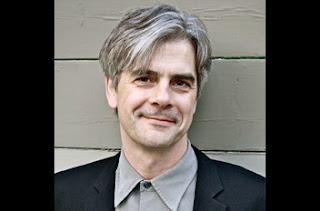 Robert Lowrey Piano Experts is the major sponsor of Piano Ecstasy; visit their huge facility in central Toronto, and discover why they really are "Canada's Piano Store." 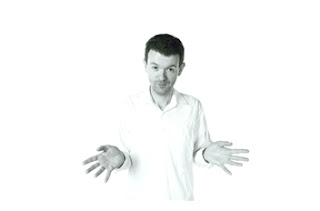 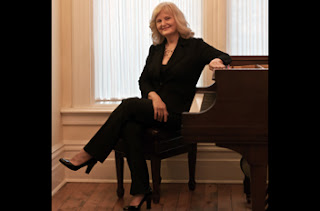