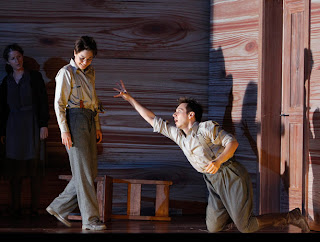 The deepest of male friendships must contend with jealousy, a witch’s premonition, and, ultimately war in this story of the begrudging King Saul’s rash decision to banish his son’s best friend on the eve of battle. Told from multiple points of view and featuring Charpentier’s stately choruses, dances, and airs, David et Jonathas unfolds with Christie’s trademark rhetorical flair. Melodies heave and sigh with gossamer elegance, transforming a neglected biblical parable into a sonically gripping psychological tableau. 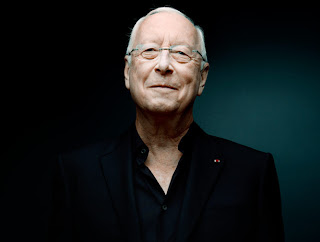