BROOKLYN, NEW YORK CITY - Ruthless and revered architect Halvard Solness (an electrifying John Turturro) is obsessively driven—until a young woman from his past stops him in his tracks. Hilde (Wrenn Schmidt, Boardwalk Empire), a force of unbridled sexual energy coupled with childlike willfulness, enters the 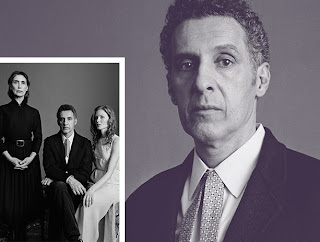 master builder’s home and head, trailing mysterious talk of past promises. As she urges the megalomaniacal Solness to ever greater and less sustainable heights, his tragedy-haunted wife Aline (Katherine Borowitz) watches from the sidelines, an unwilling participant in an off-kilter love triangle.

A psychologically heady and physically potent new version of Ibsen’s late masterwork, The Master Builder is a triumphant return to BAM for Turturro and director Andrei Belgrader, who last collaborated on the critically acclaimed Endgame (2008 Spring Season).

John Turturro studied at the Yale School of Drama and for his theatrical debut created the title role of John Patrick Shanley’s Danny and the Deep Blue Sea, for which he won an Obie Award and a Theater World Award. Turturro recently appeared as Lopakhin in the highly acclaimed Classic Stage Company production 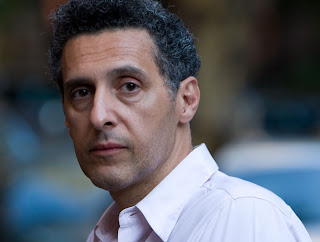 of The Cherry Orchard.

Turturro was nominated for a SAG Award for his portrayal of Howard Cosell in Monday Night Mayhem and won an Emmy Award for his guest appearance on Monk. In 2007 he appeared in the miniseries The Bronx is Burning as notorious Yankee skipper Billy Martin, which garnered him a SAG Award nomination. 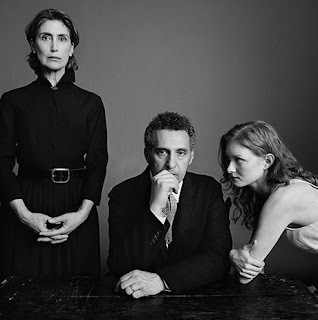