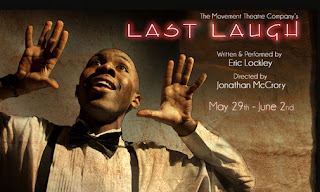 NEW YORK CITY - Song and dance man, Noman Whitfield, and slapstick comedian, Lincoln Berry, are black entertainers at the top of their game.

But big smiles, fancy feet and shuckin' and jivin' may come at a high cost. A dark comedy, loosely based on the mind space of performers Sammy Davis, Jr. and Lincoln Perry (aka Stepin Fetchit), LAST LAUGH is a hilarious, at times, shocking character study that exposes the dangerously blurry line between performance and reality. 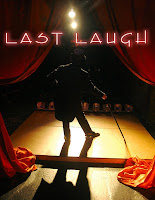