TORONTO - This Canada Day weekend, celebrate a new chapter in our history as we officially open the brand new Canada Square with music, dance (lots of dance!), food and spectacular 'Canada Eve Fireworks' presented by the Ontario Lottery and Gaming Corporation, on Sunday, June 30. 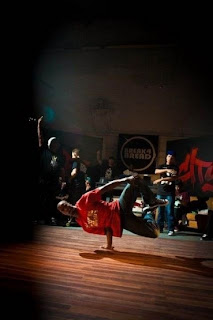 • Check the link for a full listing of events

HIGLIGHTS:
· Urban All-Styles Dance Battle
Saturday, June 29 from 2-3:30 p.m. – WestJet Stage
Be apart of the largest outdoor dance competition by the water this summer that features a multitude of urban styles showcased by the best of Canada's dance community. Hosted by Benzo of Bag of Trix
· Spectrum - Raagini Dance Company and Jasmyn Fyffe Company
Saturday, June 29 and Sunday, June 30 from 3-5 p.m. – Redpath Stage
Spectrum is a programming initiative by Pratibha Arts that highlights common themes amongst different cultural dance and music styles. Sacred Dances highlights the spiritual nature of African and contemporary dance traditions and will be performed by the Jasmyn Fyffe Company. Rhythmic Feet highlights the rhythmic emphasis in Indian classical and urban dance and will be performed by Raagini Dance Company. Hands-on workshops on African, Indian and contemporary dance will also be featured.
· Elliott BROOD
Saturday, June 29 from 9:30-11 p.m. – WestJet Stage
Elliott BROOD's Juno-winning album Days Into Years is their third full-length recording, the follow-up to 2008's Polaris Prize short-listed Mountain Meadows. Since forming in 2002, the group has become a Canadian music institution. With Days Into Years they will bring their music, and of one of the greatest Canadian stories, to the world. 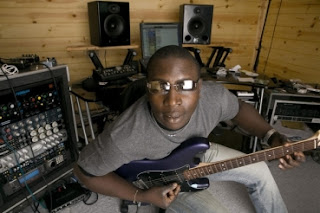 · Viex Farka Toure
June 30 from 7 to 8:30pm - WestJet Stage
Often referred to as "The Hendrix of the Sahara," you won't want to miss this rare Canadian appearance by Malian singer/guitarist Vieux Farka Touré. Vieux released his third studio album, The Secret, in 2011. The album was produced by Soulive guitarist Eric Krasno and features Dave Matthews, Derek Trucks and John Scofield. It also features the last collaboration between Touré and his late father. The album reached the #1 spot on CMJ's New World chart.
· Alex Cuba 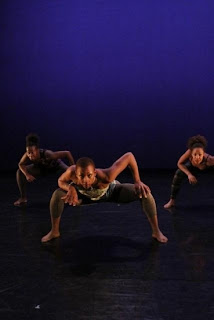 Monday, July 1 from 2-3 p.m. – WestJet Stage
Alex Cuba is a Latin Grammy and Juno Award winner, singer-songwriter who is not tied to tradition. His melodies, pop-soul hooks and powerful guitar riffs, reflects primarily Latin and African influences, but with a mix of funk, jazz and pop.
· The World’s Largest Dance Freeze (Guinness World Record Attempt)
Monday, July 1 at 5 p.m. – Redpath Stage and surrounding area
Harbourfront Centre is attempting to set a world record by doing the largest dance freeze at our Canada Day Celebrations. Practice runs will be held throughout the weekend before the grand finale on July 1.
· BACONATION Marathon
Monday, July 1from 1-8 p.m. –Zone 5
All things Bacon will be explored for everyone to sample, we are partnering with the best Restaurants in town that specialize in Bacon.