Toronto – Turn up the jazz and explore the TD Toronto Jazz Festival as it plays nonstop for 10 days, from June 20 – June 29, 2013. Uniting half a million fans at more than 60 locations across the city, the 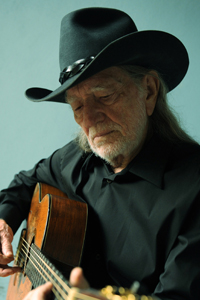 Festival is the ultimate destination for music lovers. Make the Festival your meeting place this summer and take in a breath of fresh jazz.

More than 1,500 musicians will entertain in over 350 concerts this summer. Some of the highlights the 27th edition include: 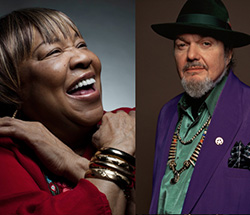