• Tickets: 514 849-FEST (3378), online at www.montrealfringe.ca, at the Central Box Office located at FRINGE Park (corner Rachel and St-Laurent) or at the show venue as of one hour before show time. 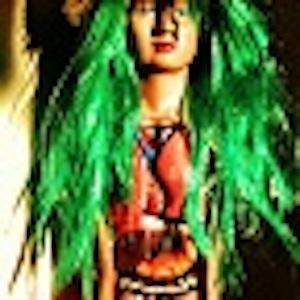 Crossdressers and Criminals: 3 Ways to Lose Yourself is an intertwined collection of solo pieces featuring three original characters: A beard-wearing biker chick on a quest to fill an unexpected void; a modern day mermaid facing her creator on dry land; and a vigilante in women’s clothing on a stake out by a nightclub. Because to find yourself, you have to lose yourself first. This is Jonathan Fournier’s third Montreal Fringe Festival show; he is also the playwright of The Boy and the Wrapper (available through various online retailers) and Miner Inconvenience. 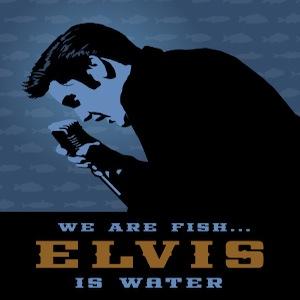 Elvis is Water is a vibrant musical exploration of the early Sun Records sessions. Thirty five years after his death, Elvis is now more alive than ever: so much a part of our world it’s as if we are fish - and ‘Elvis is water’. Why are people still fascinated? Why is Elvis…Elvis? Singer John Burns and his band- Joe Hawkins (electric guitar), Denis Drouin (stand-up bass) and Deb Thomson (keyboard)- bring to life the music that changed it all. Elvis is Water is a story and a performance you’ll never forget. 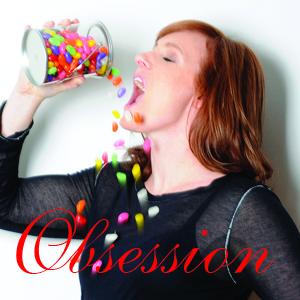 Everything Jess Salomon comes into contact with she become obsessed with: her iPhone, garbage men, soap star Jack Deveraux on Days of Our Lives, human rights… EVERYTHING! Some people measure their life according to milestones. Jess measures hers according to her various obsessions.

Jess Salomon is a former UN war crimes lawyer turned stand-up comic. Montreal Metro called her comedy, “charming and intelligent”. She calls it, “raconteur-ish, personal, dirty on a good night”. Her 93 year old grandmother calls it, “time to go back to law and find a husband”. The Charlebois Post wrote in 2011, “I can see her getting even better with time”. It’s 2013. Jess is MUCH BETTER!