• Check out the full line-up here 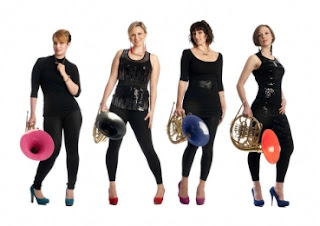 Some of the Highlights

· Flute Allsorts with Alison Melville
Saturday, July 27 from 3:30 - 4:30 p.m. – Redpath Stage
Alison Melville, long recognized as one of North America’s leading performers on recorder and historical flutes (including the Norwegian seljefløyte), offers a selection of musical repertoire from the 12th to 21st centuries, composed, arranged and improvised on 'all sorts' of flutes.

· Genghis Barbie
Saturday, July 27 from 8 -9 p.m. – WestJet Stage
Genghis Barbie, the leading post-feminist all-female horn experience, is the most innovative and energizing chamber ensemble of its generation and beyond. Performing arrangements of pop music from 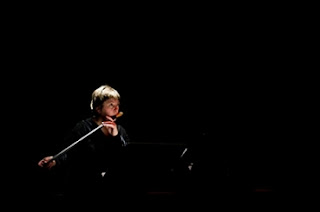 the 70s to Lady Gaga, they are the most versatile and expansive group on NYC’s classical/pop/rock/jazz/indie/alternative/punk/electro-acoustic scene. 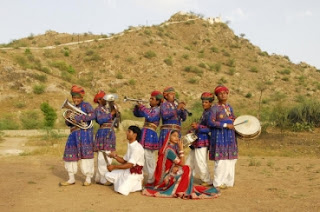 the marina to sound their horns– creating the Big Boat Blast! So bring your trumpet to town, or make one on site and join the Big Blast.