Island Soul and Calypso STARS
at Harbourfront Centre August 2-5, 2013
Let the rhythm of the Caribbean move you!

TORONTO, ON (July 8, 2013) – Let the rhythm of the Caribbean move you at Harbourfront Centre’s Island Soul Festival! The wildly popular four-day event returns to Toronto’s central waterfront Aug. 2-5, 2013 with one of the largest celebrations of Caribbean music, dance, film, art and games. 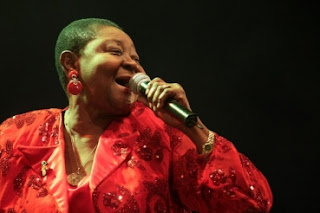 Also featured are top Canadian and international calypso and soca singers as part of the annual Calypso STARS Showcase. On Aug. 5, Calypso Monarchs from the U.K. perform their latest hits in a last-lap concert that also includes steelpan and traditional carnival mas’ characters. 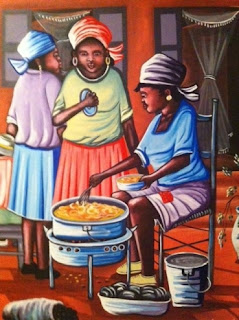 For additional information and complete event listings, the public may visit harbourfrontcentre.com or call the Information Hotline at 416-973-4000. Harbourfront Centre is located at 235 Queens Quay West in the heart of downtown Toronto’s waterfront. For information about getting here during the Queens 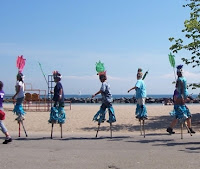 ABOUT HARBOURFRONT CENTRE SUMMER SEASON
Harbourfront Centre is a Canadian charity operating the 10 prime acres of Toronto's central waterfront as a free and open public site. We celebrate the multiplicities of cultures that comprise Canada and enliven the city through the creative imaginations of artists from across the country and around the globe. Harbourfront Centre attracts more than 17 million visits to its site each year to experience 4,000 diverse public events and activities. Harbourfront Centre receives operational support from the Government of Canada and the City of Toronto and program funding from all levels of government, the private sector and individual donors.