TORONTO - Due to the vagaries of public transit, I only made the last two acts on Saturday - high energy Montreal based/Congolese act Blaise LaBamba and his band and Alpha Blondy, the Ivoirian reggae superstar. 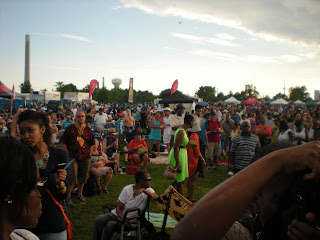 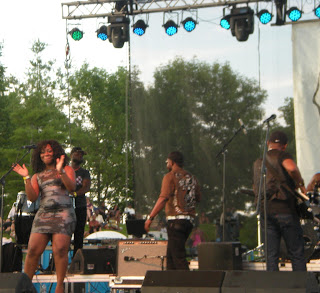 Alpha Blondy is touring in support of his new album Mystic Power. He'll be at London's Sunfest on Sunday July 8 2013. The crowd was enormous - I was right at the front row. 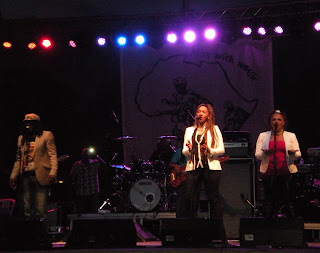 Giving the crowd some love 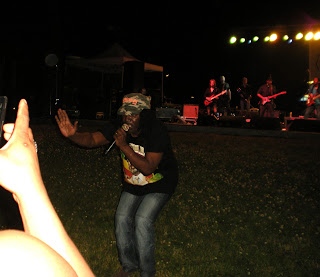 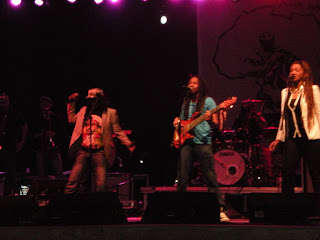 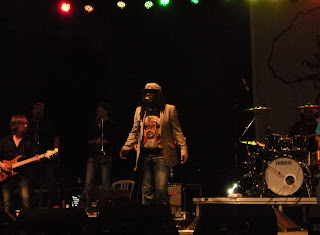 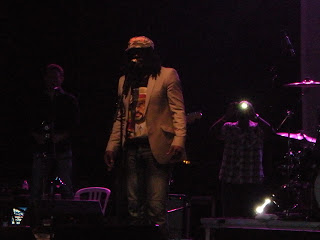 Getting up close with us in the first row. 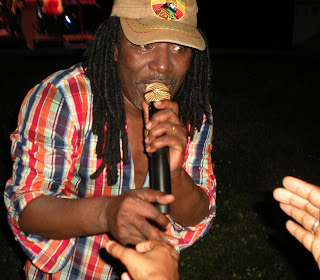