Ticket Deal for the New York City Premiere of Breakfast With Mugabe - Performances Thru October 6, 2013 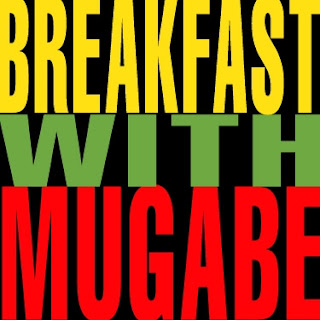 NEW YORK CITY - Breakfast With Mugabe is inspired by accounts that Zimbabwe’s President Robert Mugabe, severely depressed, sought treatment from a white psychiatrist. It is a suspenseful play that highlights issues of our time: the tension between modern ideas and ancient beliefs, the question of whether those who were colonized can live with their former subjugators, and how a man who was oppressed becomes an oppressor. As we watch citizens of countries around the world struggle under dictatorships, this play resonates strongly.

Breakfast With Mugabe was originally produced by the Royal Shakespeare Company in 2005. Directed by Sir Anthony Sher, the production transferred to the West End in 2006 and won the highly prestigious John Whiting Award that year. It has gripped audiences in subsequent productions. Now New York theatergoers will be able to experience a play that the Times of London called “riveting!”

*Offer is based on availability and can be withdrawn at anytime. The offer cannot be used in combination with other discounts.
*Alternating performances with Power and Psyche at the same venue