Toronto – The Canadian Opera Company’s Free Concert Series in the Richard Bradshaw Amphitheatre kicks off an eighth season of dynamic programming this fall, bringing together established artists and rising young talent from Canada and around the world. In a popular Free Concert Series tradition, the first concert of the 2013/2014 season introduces audiences to the opera stars of tomorrow with a performance by the 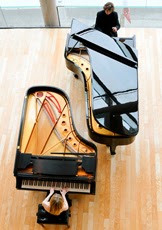 The Free Concert Series brings diverse artistic experiences to 15,000 people annually from September to June in what has become one of Toronto’s most vibrant cultural hubs, the Richard Bradshaw Amphitheatre at the Four Seasons Centre for the Performing Arts. Performances take place most Tuesdays and Thursdays at 12 p.m., and some Wednesdays at 12 p.m. or 5:30 p.m. Doors open 30 minutes prior to each performance and seating is on a first-come, first-served basis.

The Free Concert Series presents artists of the highest calibre in six varied series running throughout the season: 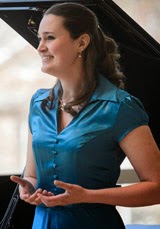 In addition to the season opening concert on September 26, the artists of the COC Ensemble Studio appear in a variety of concerts throughout the year, including a program of highlights from Mozart’s wry comedy Così fan tutte and two musical tributes to Benjamin Britten in honour of the centenary of the composer’s birth.

The series also presents the world premiere of a new song cycle commissioned by the Canadian Art Song Project, under the direction of distinguished Ensemble Studio alumni Lawrence Wiliford and Steven Philcox, 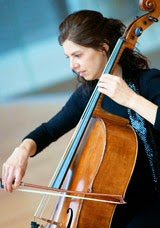 The Canadian Opera Company Orchestra returns for a third season of concerts, curated by COC Music Director Johannes Debus. Five concerts feature the orchestra members in various combinations and showcase the works of classical music’s greatest composers, including Bach, Beethoven and Britten. Members of the COC Orchestra also join forces with young artists of the COC Ensemble Studio and artists of the COC’s 13/14 mainstage season in three special presentations in the 13/14 season.

Rounding out the series of 17 concerts are notable local and international artists and ensembles, including percussionist Rick Sacks of ArrayMusic, the all-female piano quartet Ensemble Made in Canada, 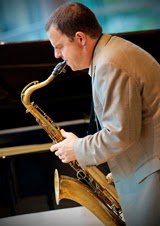 The Jazz Series presents Canadian legends and emerging talent on the Toronto jazz scene in 14 sizzling and soulful performances. In a season featuring a broad repertoire of jazz standards and edgy new compositions, drummer Morgan Childs kicks off the series with his award-winning new quartet in a high-octane hour of 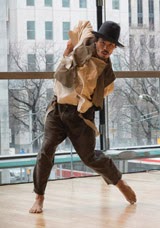 swinging standards and original tunes. Back by popular demand, powerhouse pianist Robi Botos reunites with Cuban pianist Hilario Durán for another meeting of extraordinary musical minds. Additional highlights include Michael Occhipinti and Shine On’s tribute to the music of John Lennon, students and faculty of Humber College, the Shirantha Beddage Quartet, the Elizabeth Shepherd Trio, and the Joe Sealy Trio.

This season’s seven dance performances showcase some of the city’s most inventive dancers and choreographers, drawing from a variety of cultural and dance traditions. Styles range from the traditional Indian Kathak dancing of Infusion Dance, to the urban street moves of Gadfly Dance. Signal Theatre’s preview of choreographer Michael Greyeyes’ powerful new work, A Soldier’s Tale, and excerpts from Opera Atelier and Atelier Ballet’s Persée, a lavish retelling of the classic Greek myth, also display the diversity of the series. The Free Concert Series welcomes return appearances from the University of Toronto’s Dharma Santi with their distinguished guest artists from 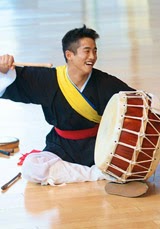