TORONTO - The Canadian Brass, the debuts of an acclaimed Spanish pianist and a European baroque band, extraordinary cellist Matt Haimovitz in a concerto performance with the Ontario Philharmonic, and a 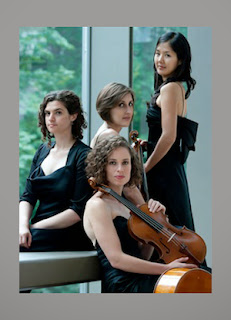 joint performance by two prize-winning young Canadian string quartets.  All and more are featured in the 25th season of Toronto’s Mooredale Concerts.

The Cecilia String Quartet, first prize winner in the 2010 Banff International String Quartet Competition, opens the 2013-14 season Sunday, October 6, 3:15 p.m. at Walter Hall in the Edward Johnson Building, 80 Queen’s Park Crescent (south of the Royal Ontario Museum).  The program features quartets by Haydn and Tchaikovsky, and the Mendelssohn Octet in E flat, described by critic Conrad Wilson as “one of the miracles of nineteenth-century music.”  Joining the Cecilia Quartet in the octet is the Afiara String Quartet, second prize winner in the 2010 Banff Competition.

Under the artistic direction of Anton Kuerti, Mooredale Concerts has been bringing Toronto a selection of high quality, wide-ranging classical performances not featured anywhere else, at truly affordable prices.  This year’s six concerts can be enjoyed on subscription for only $130; seniors $120; and for patrons under 30, only $80. 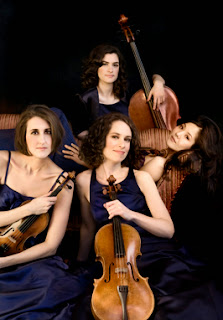 Details may be obtained and subscriptions ordered online at www.mooredaleconcerts.com.  Orders may also be sent to Mooredale Concerts, 146 Crescent Road, Toronto M4W 1V2, or phoned in to 416-922-3714 ext. 103.  Queries may be e-mailed to marketing@mooredaleconcerts.com. As an added bonus, orders will not be processed until September 1 – allowing subscribers to keep their money until then. 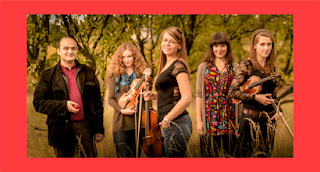 ***Tuesday, November 5, 8 p.m. at Koerner Hall*** – Cellist  Matt Haimovitz and the Ontario Philharmonic Orchestra conducted by Marco Parisotto perform Schelomo (Hebraic Rhapsody) by Ernest Bloch.  The orchestra also plays Mahler’s Symphony No. 1. This is the fourth joint presentation between Mooredale Concerts and the Ontario Philharmonic (www.ontariophil.ca), and part of the 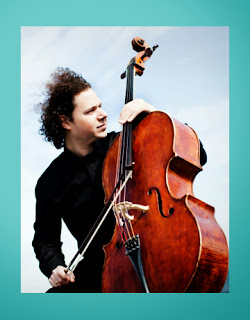 Sunday, February 23, 2014, 3:15 p.m. – The Parcival Strings Project – Founded in 2011 in Montreal by violinist Emmanuel Vukovich, this international chamber music collective (www.emmanuelvukovich.ca/parcival) strives for excellence in music making, united by a spirit of collaboration and guided by a search for artistic quality through performances of the inherited and evolving musical tradition. Vukovich returns to Mooredale Concerts with select members of this elite group.

Sunday, March 16, 2014, 3:15 p.m. – Canadian debut of celebrated Spanish pianist Guillermo Gonzalez – The internationally acclaimed Spanish music specialist has performed in Europe, England the U.S., Australia, New Zealand and China, in solo recitals and with orchestra, and in some of the most prestigious houses.  His new edition of Albéniz’s Iberia (Schott Music), is now considered the definitive source for the performance of this work.  His Mooredale Concerts program will include the complete Iberia, a singularly demanding virtuosic feat. 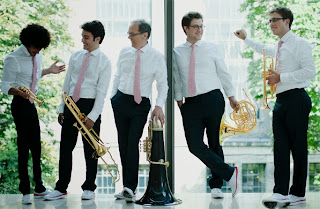 Sunday, April 27, 2014, 3:15 p.m. – The Canadian Brass ***MacMillan Theatre*** – The vivacious and virtuosic Canadian Brass, the world’s most famous brass ensemble, gives its first Mooredale Concerts performance, playing an all-classical music program of Bach, Ewald and others.  The players’ spontaneity, humour and brilliant performances have captivated audiences throughout the world. Their discography of more than 100 albums has sold over two million worldwide – with the recent Stars & Stripes: Canadian Brass Salute America spending eight weeks in Billboard Classical Chart‘s Top 25 in 2010, peaking at #2.

Five of the six concerts will take place in the Edward Johnson Building – four in Walter Hall, and a fifth, featuring the perennially popular Canadian Brass, in the grand MacMillan Theatre, upstairs on the main floor.  Start time for these concerts is 3:15 p.m. 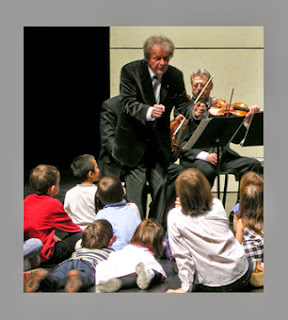 For Matt Haimovitz and the Ontario Philharmonic Orchestra, the venue is Koerner Hall, Tuesday, November 5 at 8 p.m.

MUSIC & TRUFFLES – Artists featured in the five concerts at the Edward Johnson Building will also perform a one-hour interactive concert for young people 6-15 at Music & Truffles.  Adults wishing to learn more about music and music-making are welcome.  Subscriptions are only $50, and include a chocolate truffle at the end of each concert.  Performances begin 1:15 p.m. the same day as the main concert.