• Deadline December 4, 2013
• For guideliness and to submit click here

The story behind Bombay Dub Orchestra’s new album, Tales From the Grand Bazaar (Six Degrees Records), was created over many years throughout five countries. Wherever Andrew T. Mackay and Garry 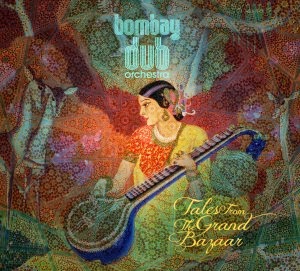 Hughes might have started, they ended up somewhere completely unexpected. “The vision is the end product,” says Mackay. “But how you get there is the journey, and music can take you many places.”

Now it's time embark on a journey of your own. In celebration of their new album, Bombay Dub Orchestra is inviting aspiring filmmakers to create a music video inspired by their new track, Bohemia Junction, for the opportunity to be chosen as the song's official music video. In addition, the grand prize winner will receive an incentive package that includes $1000 and further exposure throughout Bombay Dub Orchestra's social media properties. 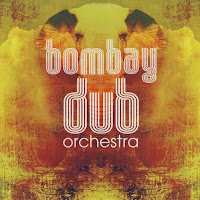