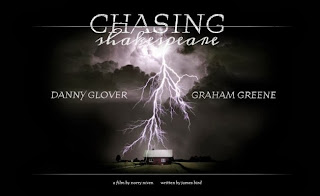 Premiere at the Symphony Space.

Chasing Shakespeare is a beautiful and enchanting love story about a young Native American woman's search for her destiny and her widower husband's attempts to reunite with her after her death. Based on a screenplay by James Bird, Chasing Shakespeare recounts the beginning, end and rebirth of a love affair between William and Venus in rural Arkansas. 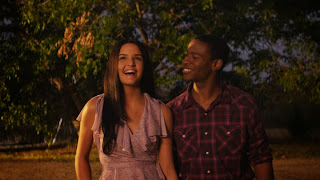