"After all the planning and watching of films submitted to the inaugural year of the REEL INDIE FILM FESTIVAL, I am truly excited about our first line-up of Feature length films, Short Films and Music Videos,” says RiFF Executive Director Avi Federgreen. "There are terrific films including some outstanding  Canadian titles. This is an excellent start to what I know will be many years of great programming for RiFF."

Los Wild Ones – directed by  Elise Salomon (USA)  (doc) - Opening Night Film (Canadian Premiere) Sponsored by William F. White
Reb Kennedy and the artists on the L.A. based indie label, Wild Records, are chronicled in this honest look at an unconventional yet tight-knit family.

Musicwood – directed by Maxine Trump (USA) (doc) (Toronto Premiere)
An adventure filled journey that is also  a political thriller with music at its heart. 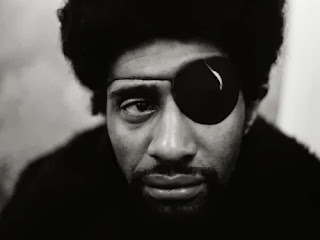 Walking Proof – directed by Matthew Dorman and Marcio Novelli  (Canada) (doc) (Canadian Premiere)
The film follows the 17-day process of making of Marcio Novelli’s debut full length album It's Not An Excuse, It's A Reason. The independent Canadian singer songwriter entered the studio with producer Jim Wirt (Incubus, Fiona Apple) and engineer Nick Blagona (Deep Purple, The Police) without the support of a label.

In Search of Blind Joe Death-The Saga of John Fahey – directed by James Cullingham (Canada) (doc) (Canadian Premiere)
The film chronicles the astounding life and achievements of the guitarist, composer, author and provocateur John Fahey (1939-2001.) Fahey was influenced by music from around the world, including India. In 1959, as a teenager in suburban Washington, D.C., Fahey began playing a sitar!

The Legend of Jimi Lazer – directed by Mann Munoz (Canada) (narrative) (Canadian Premiere)
Imagine a guitar that could make your wildest dreams come true... but Jimi Lazer, wannabe rock-star, isn't counting on the price he has to pay. 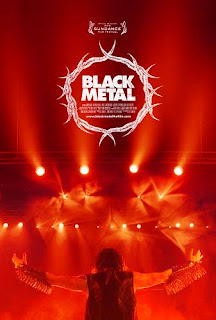 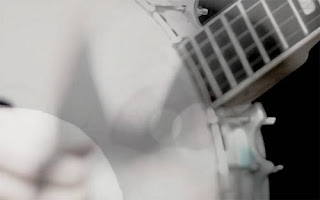 All RiFF screenings will take place at the historic Royal Cinema, in Toronto, 608 College St.
A short film and music video will precede each feature film.

About REEL INDIE FILM FESTIVAL
Reel Indie Film Festival (RiFF) is an independent film festival with a focus on music-related content. Launched in 2013 as part of the 10th anniversary of Indie Week.  RiFF seeks to cover the gamut of musical inspiration, and to support filmmakers’ music-oriented stories, using music as a platform for one’s thoughts and beliefs.  Films that capture the essence of a band or song.