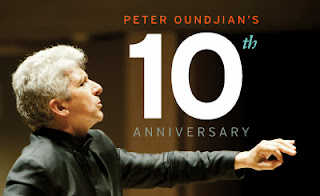 month continues with pianist Emanuel Ax performing Brahms’s Piano Concerto No. 2 and the return of Sir Andrew Davis conducting a programme of Beethoven and Richard Strauss.

A staple of popular culture, Carl Orff’s Carmina Burana sets the tone for a sensational evening of drama, humour and beauty. On October 31, November 1 and 2, TSO Music Director Peter Oundjian and the Orchestra will be joined by the Toronto Mendelssohn Choir, the Toronto Children’s Chorus, baritone James Westman, and soprano Valentina Farcas in her TSO début. This powerful programme also includes Benjamin Britten’s Serenade for Tenor, Horn, and Strings featuring the début of tenor Nicholas Phan and TSO Principal Horn Neil Deland. 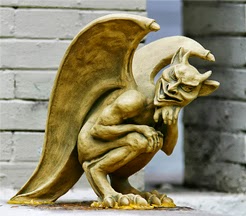 For Brahms, a concerto called for every bit as much depth, ingenuity, and imagination as a symphony. Pianist  Emanuel Ax will join Peter Oundjian and the Orchestra for Brahms's magnificent Piano Concerto No. 2 on November 6 and 7.  Also on the programme is TSO Composer Advisor, Gary Kulesha’s Third Symphony which the National Arts Centre Orchestra commissioned and premièred in 2007.

What makes great music great? On November 8, conductor, composer, and commentator Rob Kapilow returns to the TSO for the first concert in the Exposed Series: What Makes It Great?®, providing audiences with a play-by-play of what makes Mozart’s Eine kleine Nachtmusik one of the most recognizable pieces of music ever written. Known for his concert presentations, commentaries on NPR’s “Performance Today” and CD series, Rob Kapilow takes listeners on a journey inside the music. 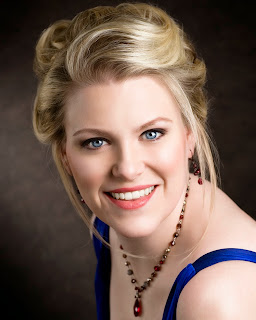 For this Young Peoples Concert on November 9, In The Groove, PROJECT Trio, a chamber music ensemble that perform instrumental music fused with hip-hop, rock, and pop, bridge the gap between classical music and pop culture with their beat boxing flutist and commitment to engaging younger audiences. Winner of the Toronto Symphony Youth Orchestra Concerto Competition, Violinist Leo Jarmain, will take centre stage for the third movement of Bruch’s Violin Concerto No. 1 in G minor.

With its light-heartedness and amiable tunes, Beethoven's Fourth Symphony contrasts sharply with the Third and Fifth, but supplies just as much satisfaction and creative ingenuity. On November 20 and 23, TSO Conductor Laureate Sir Andrew Davis will pair Symphony No. 4 with Richard Strauss’s rollicking musical depiction of Till Eulenspiegel’s Merry Pranks, light-hearted music by a serious composer. Canadian opera star, soprano Erin Wall completes the Germanic programme with her solo performance of Alban Berg’s Seven Early Songs. 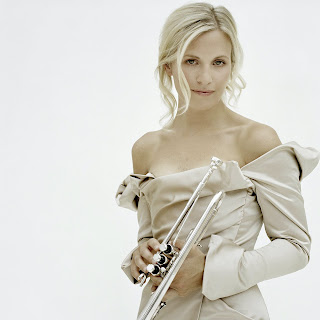 November 27 and 28. Gardner will also lead the Orchestra through Wagner’s Prelude to Die Meistersinger and Hummel’s Trumpet Concerto, the latter of which will feature gifted soloist Alison Balsom, who BBC Music Magazine has described as “a true poet of the trumpet” and who has just been nominated for the prestigious Female Artist of The Year Classic BRIT Award.

Ottawa's National Arts Centre Orchestra and Music Director Pinchas Zukerman make a welcome return to Roy Thomson Hall on November 30 with a programme featuring Shostakovich’s monumental Symphony No. 10 and a special solo performance, performed on this occasion by Mr. Zukerman as violin soloist and conductor, in Mozart’s beloved Violin Concerto No. 3.