• Buy it here on iTunes 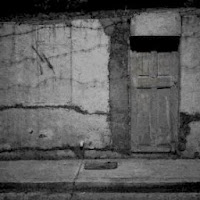 The group has already been featured at NPR, PRI/BBC’s The World, MTV Iggy and Vice, who described them as the “Mexican Kraftwerk.”  They also recently had 2 songs featured in Indio Beer ads

Los Macuanos belong to a generation of producers that came of age in a violent and rapidly-changing political climate in Tijuana, Mexico. 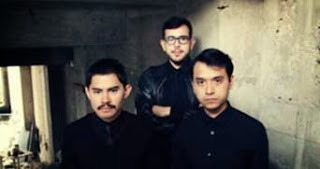 Like many of their contemporaries, their productions echo a once hedonistic lifestyle, taking cues from the rave styles of the era, with elements of minimal techno, dubstep and glitch.  Their music has since evolved with a more nuanced, stylistic approach that incorporates live instrumentation and elements of cumbia and norteño.

Los Macuanos' “Ritmo de Amor” is used as the theme song to a cutting-edge show on Seattle tastemaker station KEXP.