TORONTO - A couple’s loyalty is tested to its core in PIECES OF ME (A New Musical) by Deon Denton, now extended for a second week, playing from November 20-30, 2013 at Theatre Passe Muraille Mainspace. PIECES OF ME is a compelling musical tale of sex, lies and betrayal. Tickets will 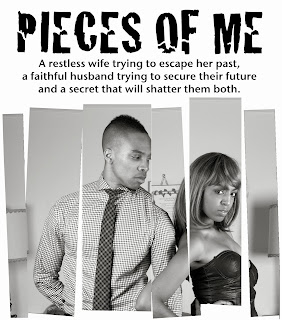 PIECES OF ME (A New Musical) presents an intimate portrait of a beautiful couple celebrating the perfect life and marriage…but up close the portrait is riddled with flaws and deception. Pamela is overcome with restlessness, secretly yearning for her former life. Her husband Parker, unaware of her discontent, works hard to secure their future until he is confronted with a secret from her past that threatens to shatter their world and destroy everything he believes to be right. 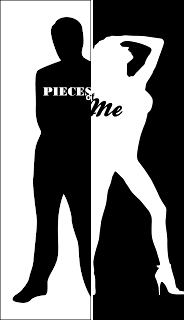 Promise Productions is a Toronto-based theatre company born out of a desire to explore the true meaning of the theatre experience while still maintaining moral excellence and social integrity.