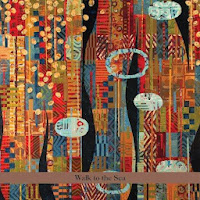 The group's self-titled debut CD (Tzadik) was lauded with dozens of rave reviews and won the Canadian Folk Music Award for Best World Music Group/Recording. The CD was praised for its "...delicately textured and dazzlingly tuneful [compositions], and powerful, swinging and lyrical playing..." that is "passionate, dancing and completely irresistible." Since its release the band has toured across North America, playing to sold-out houses at festivals, concerts and clubs.

Now, Buchbinder and his musical compatriots have upped the ante with a renewed focus on the actual 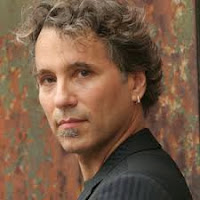 musical sources that flow through the cultures in common, sources that lead directly to the music of Andalusia, the polyglot culture of southern Spain. While the first CD was all original instrumental music, Buchbinder has opened the sound up with the inclusion of four vocal tracks, all coming from the Ladino (Judeo-Spanish) tradition; two are traditional melodies and texts completely reimagined by Durán and two are post-war Ladino poems set to original music by Buchbinder. Both composers have managed to include the voice with no sacrifice in the band's much-lauded power and drive.

Odessa/Havana is a who's who of award-winning jazz and world music masters. Buchbinder was the 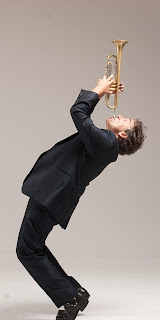 leader of the Flying Bulgar Klezmer Band and his own eponymous jazz ensemble and is known for creating music-centered, multidisciplinary spectacles. Durán was the musical director and pianist for Arturo Sandoval and leads both an award-winning trio and big band. Other standouts are bassist and producer Roberto Occhipinti (Jane Bunnett, Gorrilaz) and vocalist Michal Cohen (Meredith Monk, Uri Caine, Frank London), though all of the band members and the guest artists are widely traveled powerhouse musicians.

Buchbinder sees this genre-bending project in an interesting light: as an example of what he calls "post-multicultural creation, a process where two composers grounded in complementary cultures drew on the sonic essence of each to create a truly new sound that is definitely not a mash-up." In fact, the creation of the Odessa/Havana project has been part of the inspiration for the founding of Diasporic Genius, a Toronto-based initiative whose mission is empowering people to make real, positive change in their lives, their communities and their cities, by teaching and applying the power of the creative imagination and activating the hidden resource of diversity.