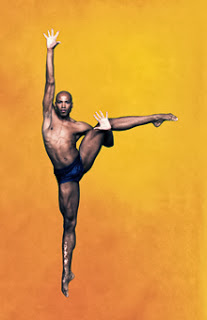 New this Season:
World premieres from Ronald K. Brown and Aszure Barton, company premieres of the groundbreaking Chroma by Wayne McGregor and and Bessie Award-winning work D-Man in the Waters (Part I) by Bill T. Jones, and two Alvin Ailey/Duke Ellington collaborations. 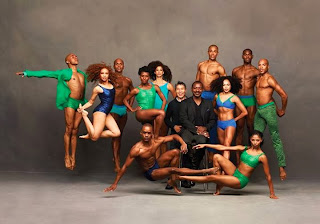 Special Programs:
At select performances, enjoy the added thrill of Revelations accompanied by live music, free Q&As with the Ailey dancers, a celebration of dancer Matthew Rushing, and more.

OPENING NIGHT GALA
Ailey’s star-studded Opening Night Gala is one of the most spectacular events of the holiday season. All proceeds benefit the creation of new works, scholarships to The Ailey School, and Ailey's educational programs for children. 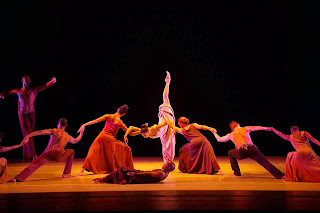 Program:Chroma C
The groundbreaking British choreographer’s contemporary ballet is full of sensory surprises: sumptuous movement, a driving score by Joby Talbot with orchestrations of songs by the White Stripes, and a luminous set by minimalist architect John Pawson.

Revelations with Live Music
Using African-American spirituals, song-sermons, gospel songs and holy blues, Alvin Ailey’s Revelations fervently explores the places of deepest grief and holiest joy in the soul. More than just a popular dance work, it has become a cultural treasure, beloved by generations of fans. See Revelations with live music at this performance.