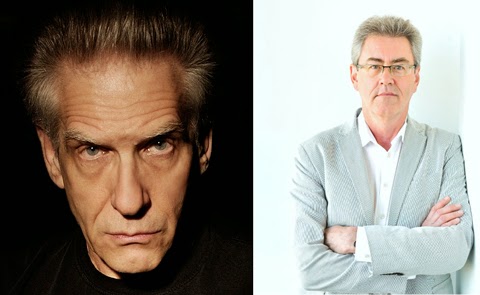 Cronenberg, the master of the macabre, creepy obsessions and weird fantasies, is coming to OCAD University to talk about the relationships among technology, art, cinema, architecture, design and city landscapes. The iconic Toronto-based Canadian filmmaker will be interviewed by Piers Handling, Director and Chief Executive Officer of TIFF. 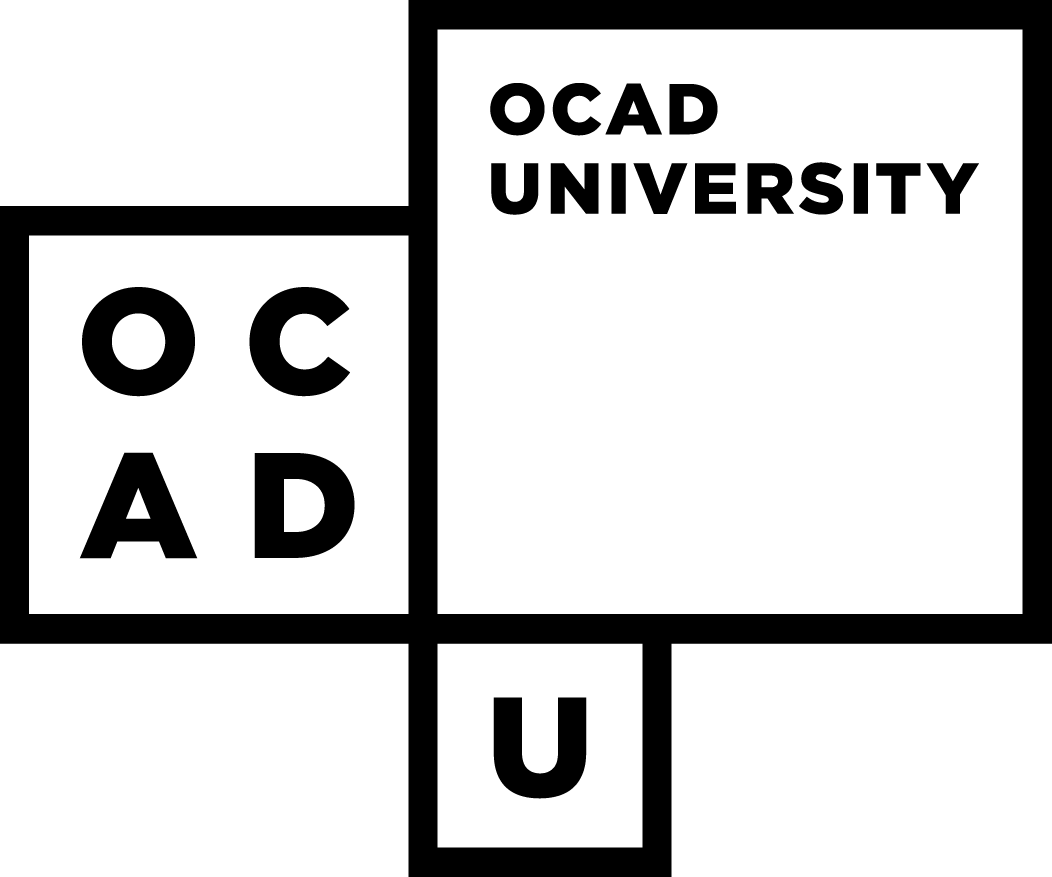 Piers Handling is responsible for leading both the operational and artistic growth of TIFF. Since 1994, under his diretion, TIFF became an internationally renowned cultural institution and opened TIFF Bell Lightbox, a permanent home for all of TIFF’s year-round film, educational and exhibition programming. Handling is the former Deputy Director of the Canadian Film Institute (CFI), taught at Carleton and Queen’s universities and has published extensively on Canadian cinema. He holds an Honorary Doctorate of Fine Arts from OCAD U.