Tradition is a tricky beast. There are those who would leave it as a dusty, living museum exhibit. Then there are others who see further, into the possibility of tradition, a line that runs through history all the way to the present. They’re the ones who respect the past but aren’t going to be hidebound by it, who 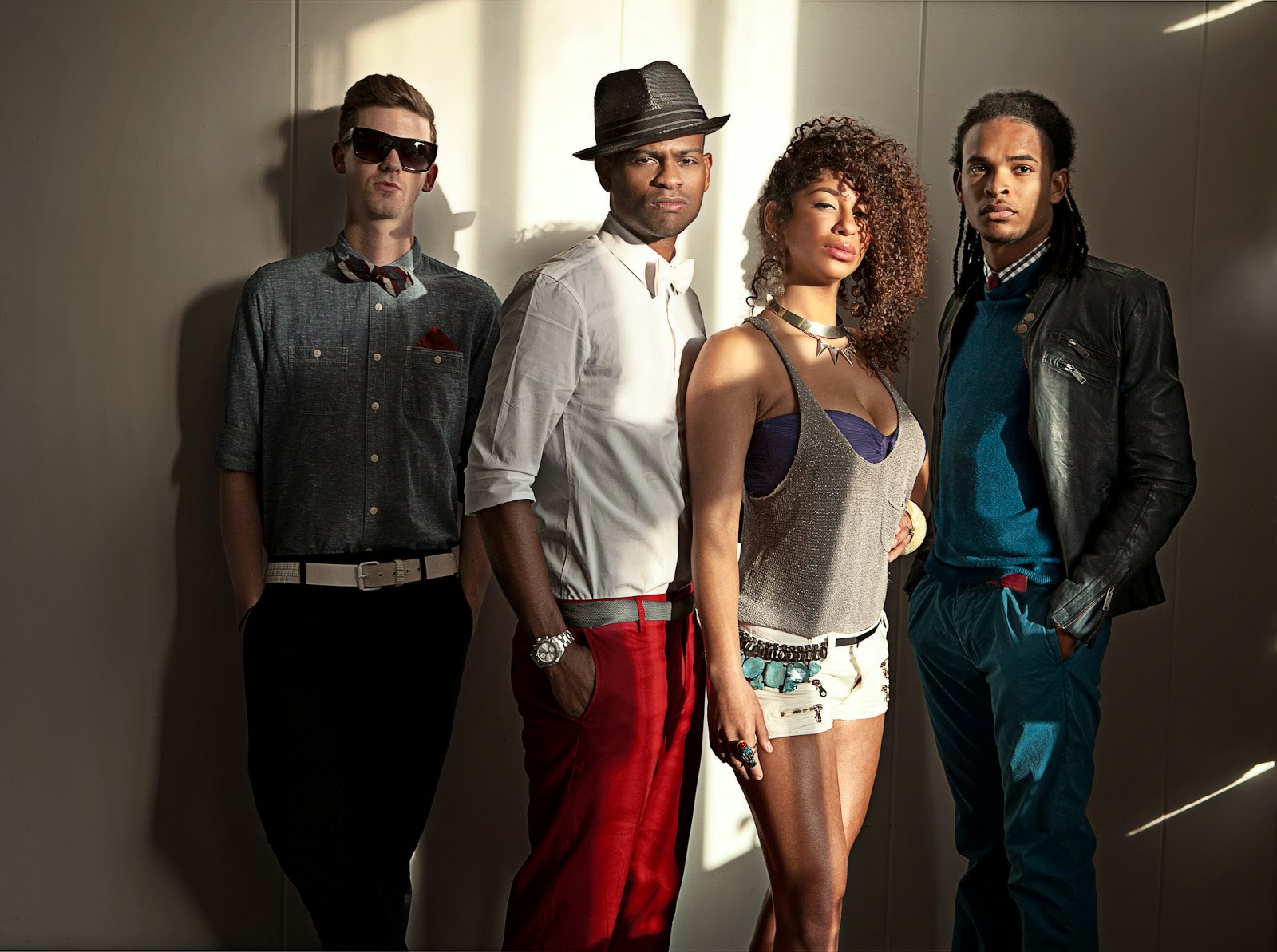 make it a very vital part of now. People like KiT, who’ve transformed the old tambú music of Curaçao into the 21st-century phenomenon of Tambutronic (Jiga Musica; US release: January 14, 2014).

Then meets now via hard kicks and hooky synths, the gritty good times that spawned bass music’s tropical, global offshoots, from baile funk to moombahton. Taking up the sounds that evolved in Dutch clubs and mashing them effortlessly with the group’s percussive, evocative Caribbean roots, KiT proves how easily traditional grooves can move in new, unexpected ways.

Though as fresh as M.I.A. or Major Lazer, KiT’s music began long ago and far away. On Curaçao, an island in the Caribbean close to the coast of Venezuela, history remains very much alive. Originally home to the Arawak Indians, it was conquered by the Spanish in 1499 then became Dutch in 1634. But in many ways it’s almost an outpost of Africa, a first stop for slave ships on their journey to South America, and the influence of another continent is still powerful. For centuries, the people have celebrated with drums and singing, styles like seú, muzik di zumbi (music of the spirits), and above all, tambú. 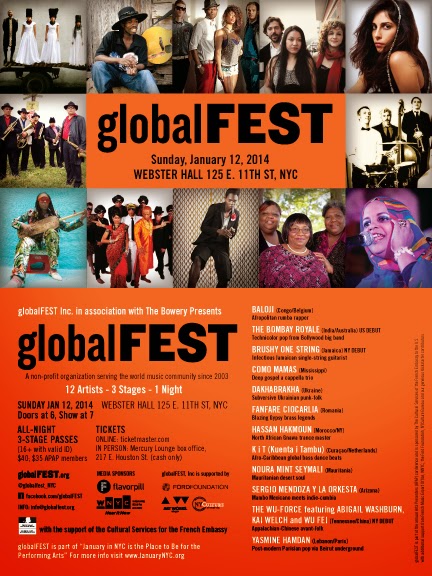