The Beggar's Opera
Why are the Laws levelled at us? Are we more dishonest than the rest?
Theatre @ York embraces the question with edgy production of
The Beggar's Opera -  January 28-February 1, 2014

TORONTO - At its London premiere in 1728, John Gay's rollicking Beggar's Opera caused a sensation. Lampooning the politics and public morality of the day, it became an instant hit. 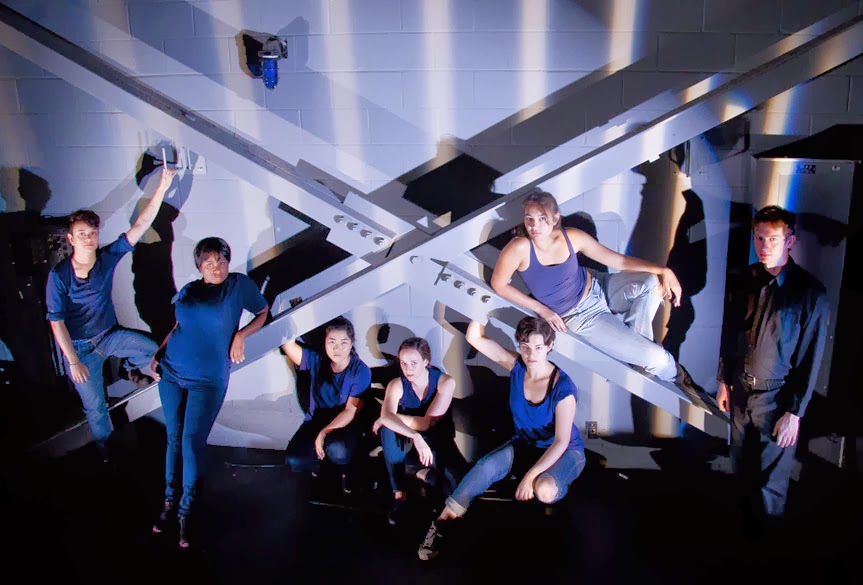 In 2014, York University's Faculty of Fine Arts brings together professional and emerging talent in theatre, music, dance and digital media in an edgy new production of this satirical masterpiece.

Adapted and directed by interdisciplinary theatre artist Gwen Dobie, Theatre @ York's Beggar's Opera previews January 28, opens January 29 and runs to February 1. It unfolds as a play within a play with a decidedly modern vibe, bringing the audience into the action. The show  transforms York University's Sandra Faire & Ivan Fecan Theatre into the Lincoln Fields Correctional Institute, where visitors are subjected to 21st century  surveillance measures to witness the 'inmates' performing within.

Well-known television host Pamela Parker reports live from Lincoln Fields, a medium-security prison for men and women in present-day Toronto. She's researching a story on the workings of the criminal justice system - in particular, the effectiveness of incarceration and the programs available to inmates to help them reintegrate into society once they're released.

The facility is run by the socially progressive prison warden Beckett Benjamin Graff, a lover of theatre who believes in the therapeutic power of the arts. Graff decides that the gang members, prostitutes, con artists and thieves serving their time at Lincoln Fields will benefit from the opportunity to put on a play 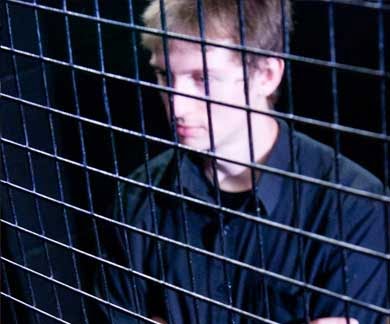 that mirrors their plight: a play about the social ills, human failings and moral choices that have put them behind bars. The inmates have volunteered to design and perform a production of The Beggar's Opera.

The story revolves around the love triangle between the thief Macheath, Polly Peachum, the sheltered daughter of Macheath's fence, Mr. Peachum, and Lucy Lockit, the jailer's daughter. It's also a tale of corruption, social inequality, and malfeasance in high and low places. Thieves, gangsters, politicians, lawyers ... who can tell them apart?

Director Gwen Dobie's approach to the production is grounded in the concluding sentence of Gay's play:  The lower sort of people have their vices as well as the rich: the poor are punished for them.

"I considered The Beggar's Opera in relation to our 21st century world," said Dobie. "Is it just a period piece, a quaint relic of a rougher, tougher time? To find out, I researched the issues it deals with - politics and the law, poverty and social inequality, executions, body-snatching and dissections, financial crimes, embezzlement and stock market manipulation - in our time.

"And of course, all these things - even body-snatching! - are still with us today," said Dobie. "It's apparent that since John Gay set quill to paper, the social ills he writes about haven't been resolved. Issues of 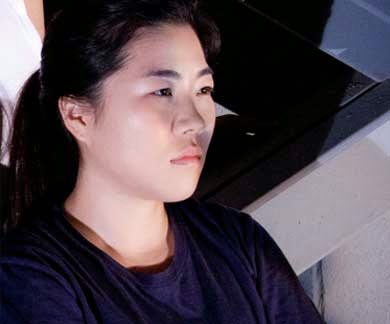 poverty, inequality and social justice remain at the forefront of our society."

Dobie teaches movement for actors and devised theatre in York's Department of Theatre. She is the co-founder and co-artistic director of Out of the Box Productions, a performance fusion company that creates original works integrating drama, dance and opera. Her directing credits with Out of the Box include Opera Erotique, which toured in BC (2004) and was remounted in Toronto (2010); Sound in Silence, which played at the Belfry Theatre in Victoria BC (2008) and the Theatre Centre in Toronto (2009); and Bugzzz ~ A Cautionary Tale at Toronto's Wychwood Theatre (2012). Other directing credits include the Aventa Ensemble's North American premiere production of the Danish opera On this Planet by Anders Nordentoft (McPherson Playhouse, Victoria BC, 2007) and the world premiere of Canadian composer Christopher Donison's opera Eyes on the Mountain (Opera Studio, Alix Goolden Hall, Victoria BC, 2001). Most recently, Dobie directed the well-received production of Purcell's Dido and Aeneas at York University (2012) and Handel's oratorio Solomon, conducted by Stephanie Martin, for Toronto's Pax Christi Chorale (2013). theatrical scenographic technologies, is the producer.

A talented team of undergraduate theatre students is handling all aspects of the production design and execution, from sets and costumes to sound and lighting design. Live and pre-recorded audio and visual projections created by York's rising young digital media artists create an immersive environment where the audience's every move is tracked by the watchful eye of security cameras and controlled by disapproving prison guards.

York University's Faculty of Fine Arts is one of North America's premier schools for the visual and performing arts, media and design. With more than 3,400 undergraduate and graduate students and 245 faculty, it is the most comprehensive professional training and research institution in the field in Canada, offering conservatory and academic studies in all the fine arts: dance, design, digital media, film, music, theatre and visual art/art history. 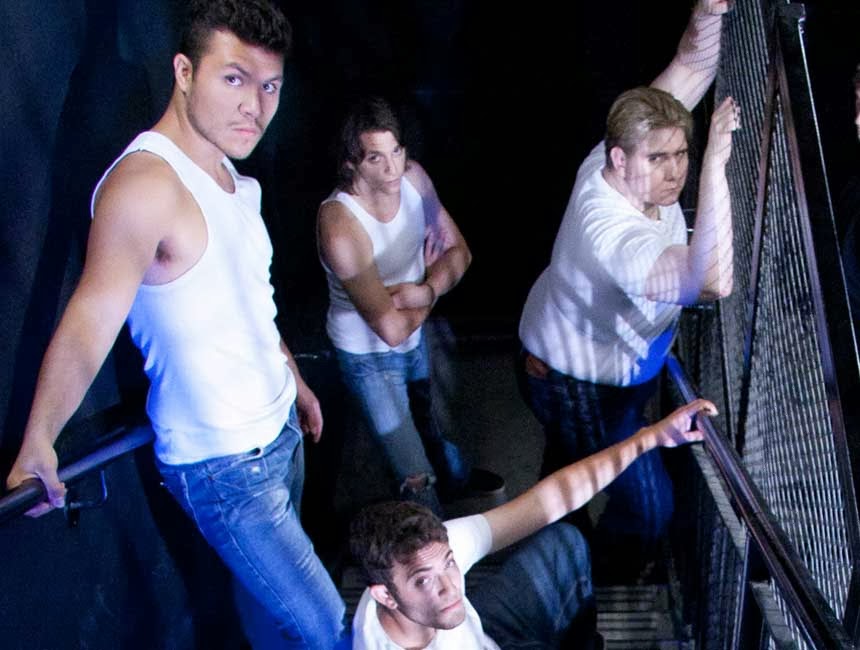