NEW YORK CITY - Two modern practitioners of classic Americana present an evening of acoustic blues and the first formal performance of Flemons and Reed as a live duet. 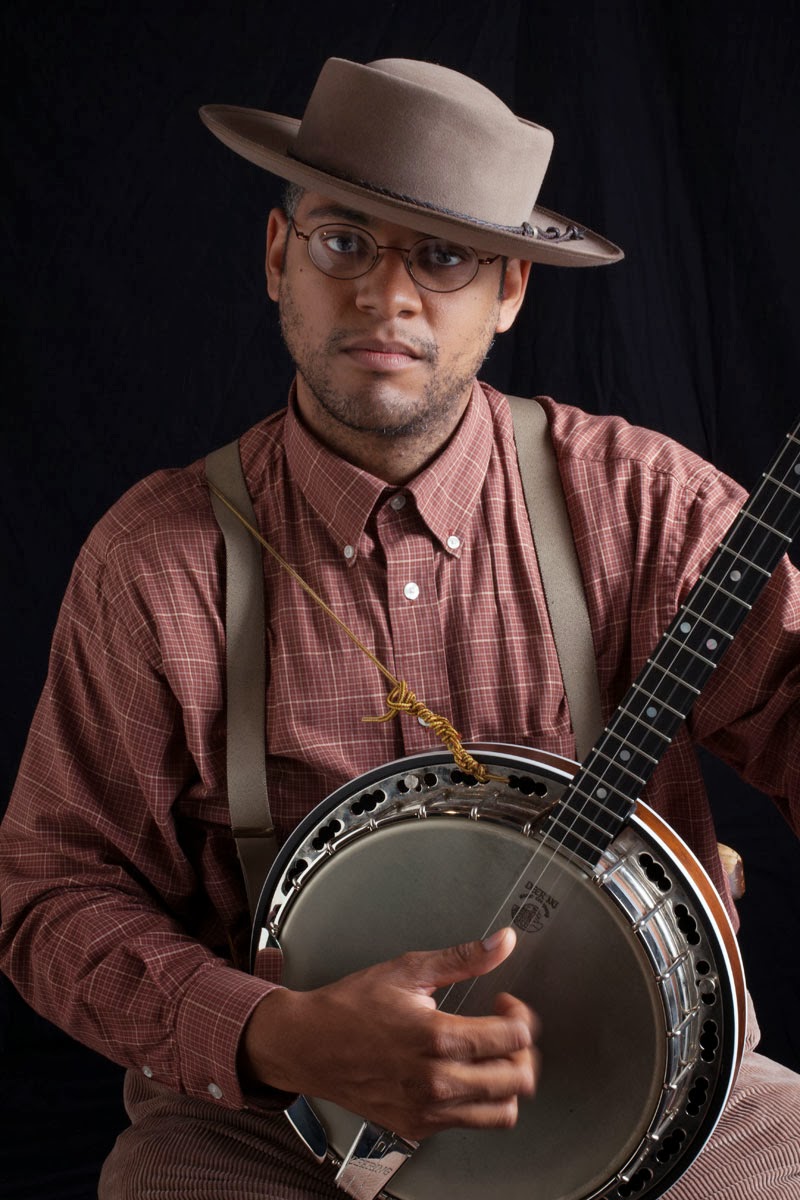 Dom Flemons is a multi-instrumentalist and a songster. Playing in a broad range of genre, from old-time blues, country, string band, rock and jazz, he has impressed audiences with his outrageous performance style. As a member of the string band Carolina Chocolate Drops, Flemons has toured all over the world going as far as Ireland, England, Scotland, France, Holland and Belgium, performing at venues such as the National Folk Festival, the Newport Folk Festival, The Grand Ole Opry, Prairie Home Companion, Bonnaroo, The Fillmore in San Francisco, The Carter Family Fold, Old Town School of Folk Music and more.

Growing up in Brookline, MA, Eli "Paperboy" Reed had wide exposure to music. His father was a critic and lent his extensive record collection to his son, who soaked up as much as he could, gravitating toward the gospel, soul, blues, and R&B albums especially. Teaching himself piano, guitar, and harmonica, and busking in Harvard Square to practice his chops and performing skills, after finishing high school he found work in Clarksdale, MS, but upon moving there, and finding that the job had fallen through, Reed introduced himself to the music community there, playing frequently at local clubs and even ending up under the tutelage of drummer Sam Carr. 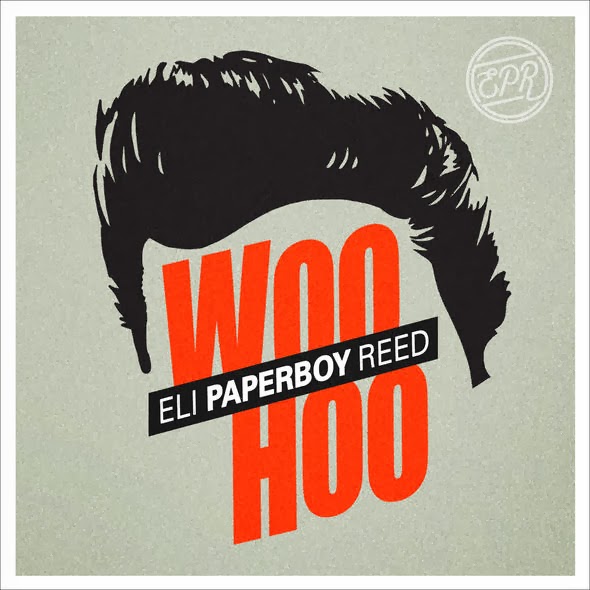 It was in Mississippi that Reed also got his nickname, "Paperboy," thanks to the newsboy-styled hat he was wearing at the time, but after nine months there, at his parents' bequest he moved north to attend the University of Chicago. In Chicago, Reed was able to meet soul singer Mitty Collier, who had a hit single in 1964 with "I Had a Talk with My Man," but had since turned to ministry. The young musician impressed her so much -- he auditioned on the piano in his dormitory -- that she asked him to be the Minister of Music at her church, a position he held until he returned to Boston after a year of school.

Back home, Reed worked on assembling his band, called the True Loves, and in 2005 he self-released the record Sings "Walkin' and Talkin' (For My Baby)" and Other Smash Hits, a collection of covers and originals. The band began to gain recognition around town, particularly thanks to Reed's enthused and passionate singing, and a performance at 2007's SXSW attracted some label interest. Signed to Boston-based Q Division, Eli "Paperboy" Reed & the True Loves issued their second full-length, Roll with You (with all songs written or co-written by Reed), in 2008. Come and Get It, his first major label album, was released two years later and a marathon of international touring ensued. In 2013 he signed to Warner Brothers Records and released the single "WooHoo" in anticipation of a new album that will be out in the spring of 2014. The new song represents a stylistic sea change for Reed but his trademark emotionally direct and raspy vocals bring it all back home.