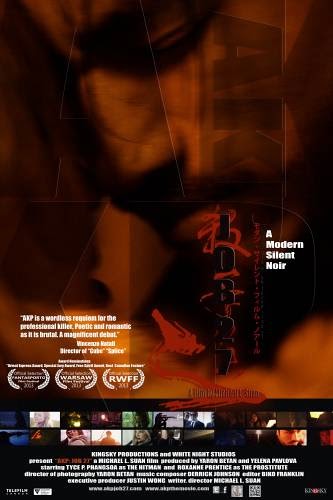 “I can’t think of another country where a modern silent feature film with a chain smoking, politically incorrect gangster can even get made let alone gain the support of the country’s biggest film financing agency.” Michael L. Suan

(Toronto) They said it couldn’t be done. So first-time feature director Michael L. Suan did it. He created a full-length gangster narrative entirely without dialogue.

AKP Job 27 is a silent-noir film about a veteran Yakuza hit-man (Tyce Philip Phangsoa) whose repressed yearnings for a lost love resurface via his relationship with a Toronto prostitute (Roxanne Prentice).  But is love an assassin’s worst enemy?

The film – which was dismissed in its development stage as “not viable” by one production company – has toured film festivals worldwide, and has been in competition amongst Asian Indie giants like Takashi Miike and Kim Ki-duk and was later nominated for a Free Spirit Award (for uniqueness and originality) at the 29th Warsaw Film Festival, as well for Best Canadian Feature at Toronto’s ReelWorld Film Festival.

Acclaimed Canadian director Vincenzo Natali (Cube, Splice) lauded AKP Job 27, calling it a “wordless requiem for the professional killer. Poetic and romantic as it is brutal. A magnificent debut.” 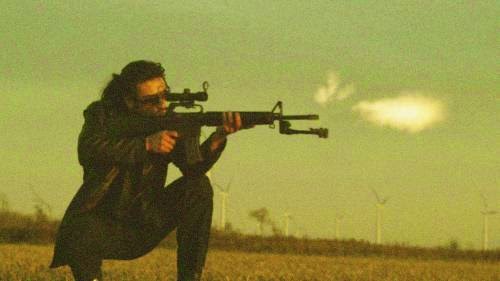 In AKP Job 27, the hitman (whose lost love invades his consciousness in flashes of memory, punctuated by gunfire) receives orders in Tokyo for the 27th “job” of his career. Half a world away, in a fleabag hotel in Toronto, his focus is derailed by a beautiful prostitute who, to his eyes, is a double for the woman who haunts his waking moments. Soon, he is her self-appointed protector. But their mutual redemption leaves the hitman vulnerable. As the movie notes in its opening titles, “The Devil only desires those who have something to live for.”

Michael L. Suan admits he had to stretch the truth to keep investors happy during the movie’s genesis – especially after its initial rejection.

“If you can polarize audiences, then I think you’re on the right path, artistically speaking,” says director Suan. “As Canucks, I believe we have an inner Maverick about us that is seldom seen, but admirable nonetheless.” 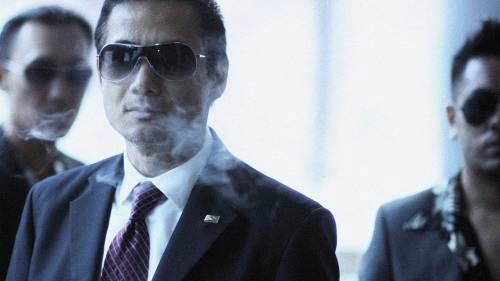 “I’m very proud to be living and working in Canada, because it’s one of the few places left in North America where unwavering support for the arts in its raw purity can still strive. “