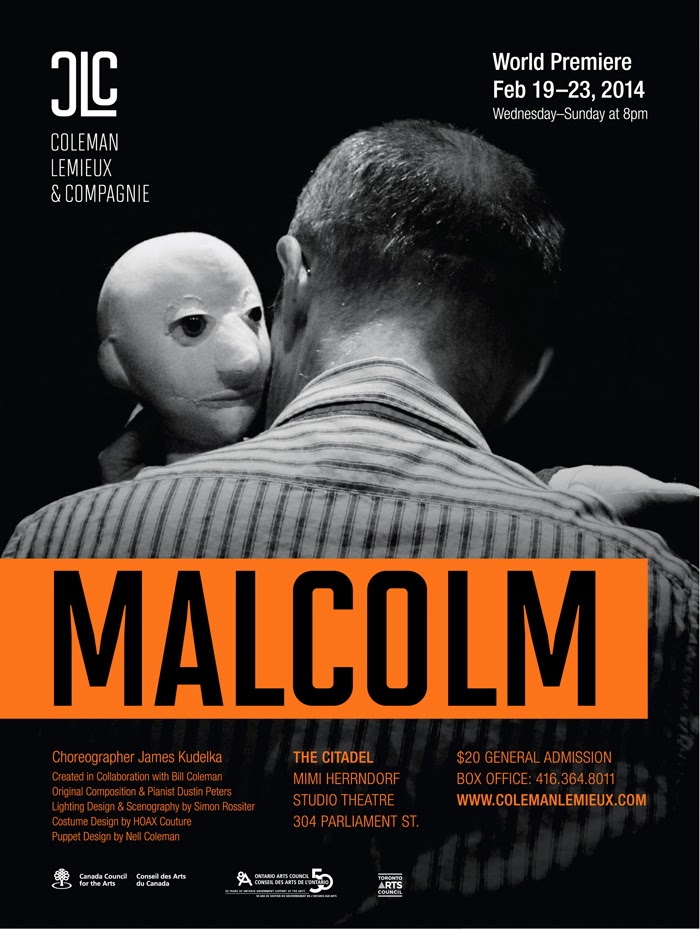 Toronto - Coleman Lemieux & Compagnie (CLC) Co-Artistic Directors Laurence Lemieux and Bill Coleman are pleased to present an eclectic and daring new season of four new and returning stage works for 2013-14. As well, the "joint will be jumping" as the acclaimed CLC hosts many more shows by great dance and theatre artists from Toronto and beyond at The Citadel, its home in Regent Park. Their next show features legendary choreography James Kudelka in a duet performance... 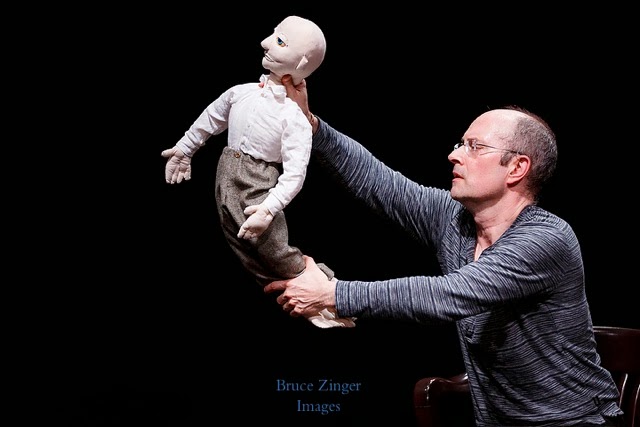