HARLEM (NEW YORK CITY) - Enter the magic of the 30s and 40s when MAURICE HINES, dubbed “the hippest man alive” by the Wall Street Journal, returns with an all-new APOLLO CLUB HARLEM. This sparkling 90-minute, nightclub revue celebrates the glorious musical legacy of the Apollo Theater with sultry 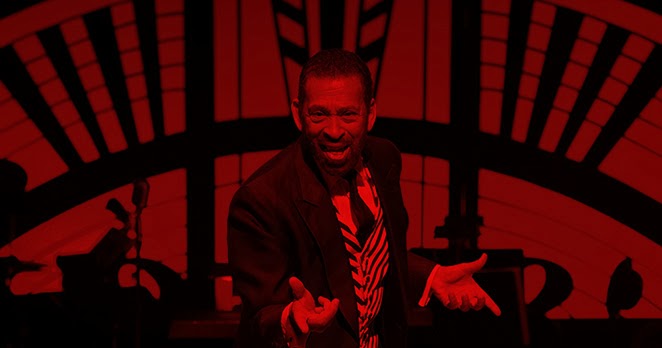 “Boardwalk Empire” star MARGOT B and KEVIN MAHOGANY, “this generation’s Joe Williams,” star in “high-energy, jazz-fueled theatrics” (WSJ) that explode in an elegant nightclub specially built within Harlem’s famous Apollo Theater. Joining them on stage will be fabulously talented acts, including dazzling double threat THE WONDERTWINS and the gravity-defying MANZARI BROTHERS.

Put on your best suit or break out your silk gloves and come experience the pizzazz and allure of the Jazz Age at the world-famous Apollo Theater!

Maurice Hines with his brother the late, great Gregory Hines in the film The Cotton Club: