Recently Released: Brazil's Club America with To Get There (Sonovibe Records - January 14 2014)

Recently Released:
Club America's To Get There
(Sonovibe Records - January 14, 2014)

• Get the CD on iTunes

After two EP releases, countless performances, commercial campaigns for giants like Coca-Cola in Brazil and being selected as one of the six Brazilian songs for the worldwide launch of Windows 8, Club America 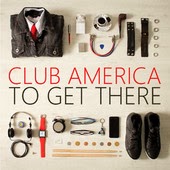 finally released their debut album. It includes the single “Girls.” The video goes hand in hand with the lyrics depicting two girls in a “friends with benefits” situation, having fun and being carefree about what people might think or say about their amorous, lustful relationship. The band was recently recognized and featured on AltSounds.com and Kings of A&R.

The album offers a fun mix of dynamic synth sounds influenced by the 80's and with their own unique modern twist. Club America reworks atmospheric power pop with its melodic post-punk vocals and synthy electronic keyboards lit up by most excellent drumming. The combination of electronic instrumentation with acoustic drumming works admirably well, giving the music a real energy and momentum that's often missing from contemporary pop.

I liked the expressive vocals on tracks like Girls and they collaborate with bad boy Chris Brown on All the Things I've Done, a track with a really tight groove and a seamless layering of vocals, keyboards and rhythm 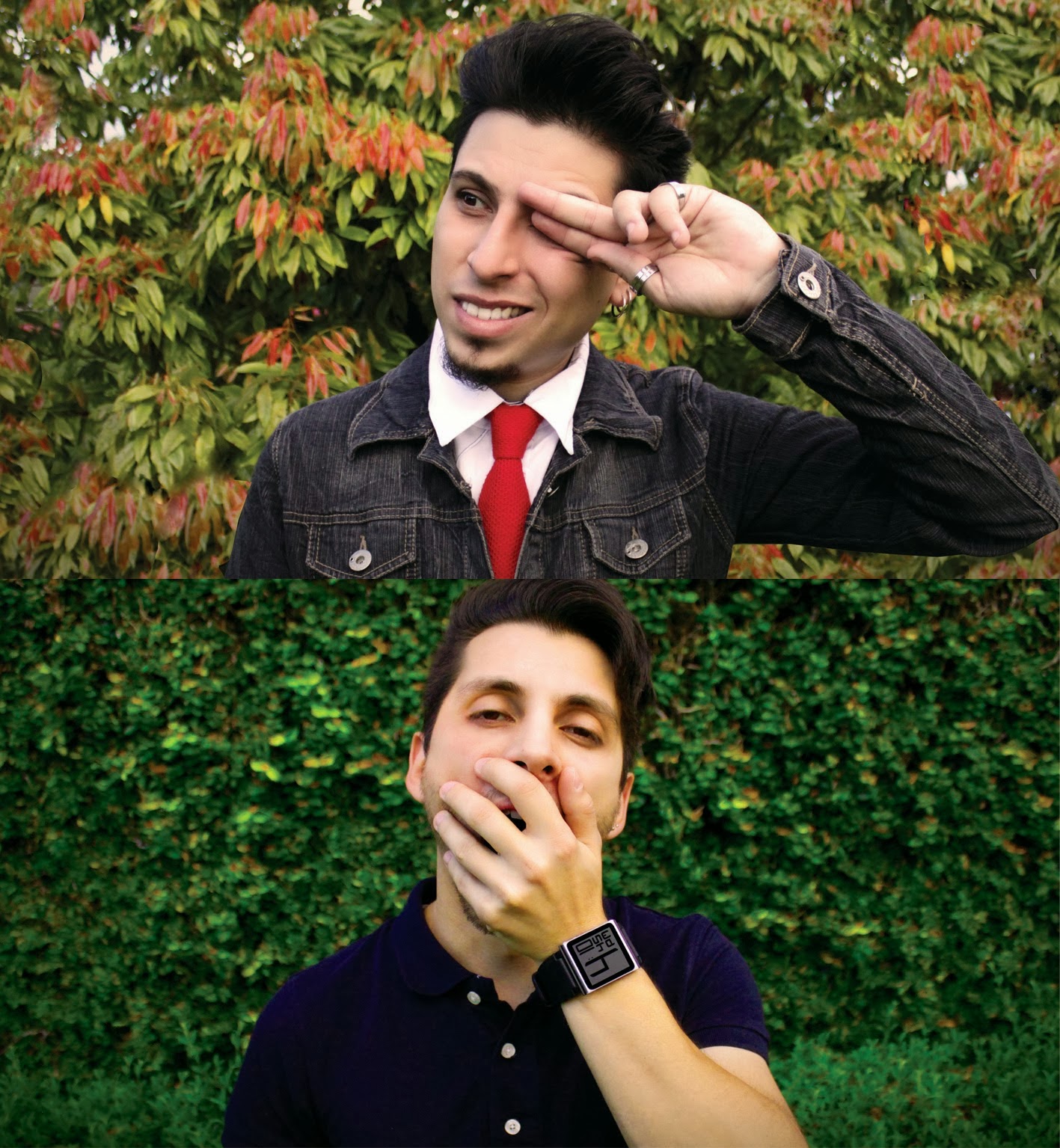 section. Another highlight for me was the dance floor bound Blueberry Kiss.

Club America is composed of the brothers Andy and Bruno Alves, natives from the “Manchester City” of Brazil, Sorocaba. With influences that go from synth-pop, indie-rock and post-punk, the duo launched in 2012 with their first single Believe. The music video rapidly caught on and they've been played on Brazilian music channels such as MTV, PlayTV, MixTV, Woohoo, Music Box TV, VH1 and Canal Brasil. The instant hit gave them recognition on big-name magazines like Rolling Stone Brasil.

The duo has performed around 500 shows in their career including international festivals such as SXSW, CMW, VOV Festival, Planeta Terra Festival, Goiânia Noise and Demosul sharing the stage with big name acts like The Strokes, Toro y Moi, Interpol, Bombay Bicycle Club and Beady Eye.