Invesco Piano Concerts closes out with The Royal Conservatory debut by the Georgian pianist Khatia Buniatishvili on April 6. Buniatishvili’s warm, sometimes sorrowful playing may reflect a close proximity to Georgian folk music, which, she attests, has greatly influenced her musicality. In this concert, she presents Franz Liszt’s Piano Sonata in B Minor, Maurice Ravel’s  La valse, Fryderyk 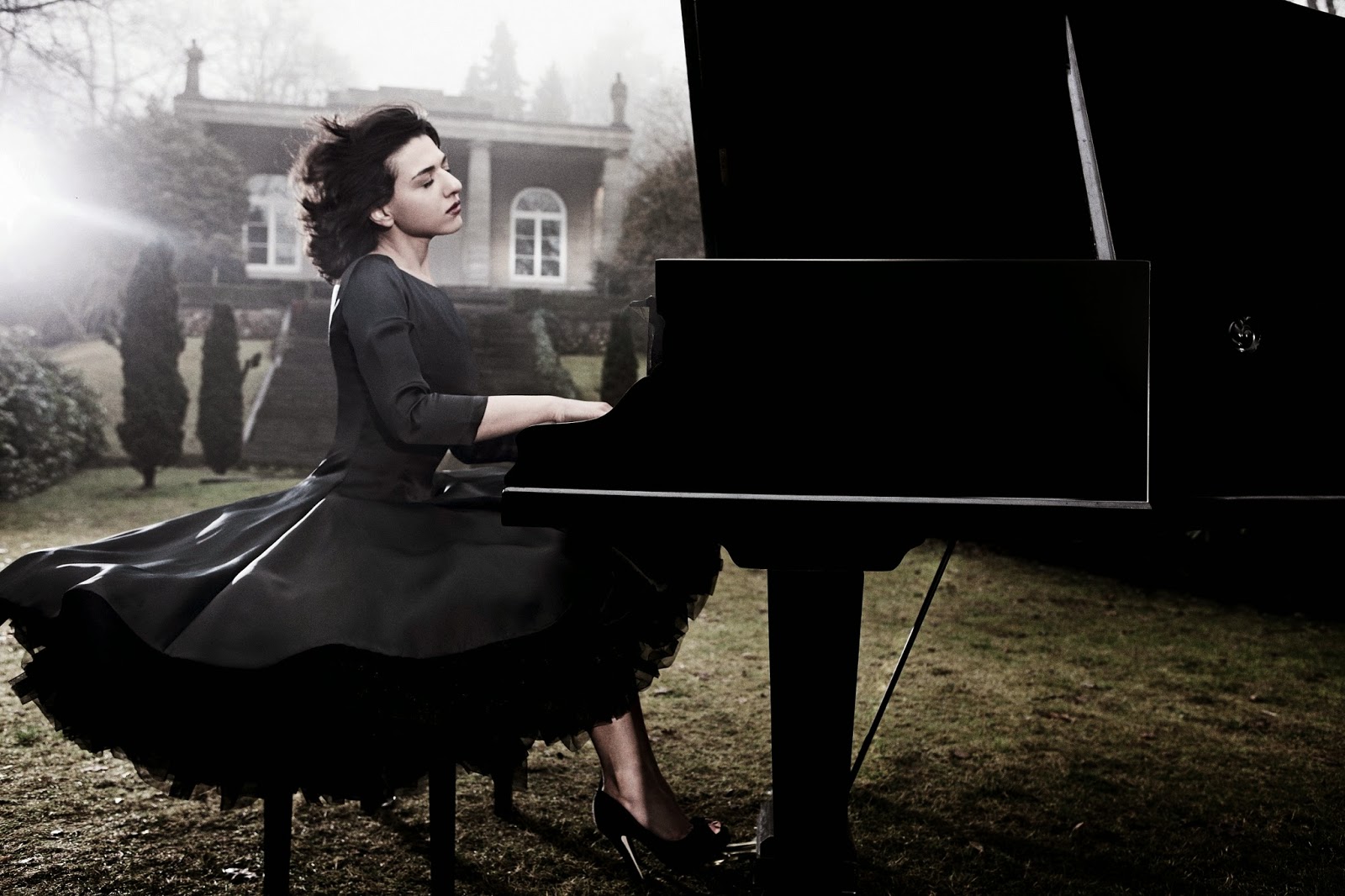 Royal Conservatory students get one last chance this season to present one of their own concerts, as the Royal Conservatory Orchestra is conducted by Uri Mayer on April 25. Mayer conducts a program of Hector Berlioz’s Overture to Benvenuto Cellini and Johannes Brahms’s Symphony No. 1. He is joined by Glenn Gould School concerto competition winner, clarinetist Jaewon Kim, for Claude Debussy’s Première rhapsodie, and by mezzo-soprano Beste Kalender for R. Murray Schafer’s Adieu Robert Schumann.

Mazzoleni Masters concert series ends with Atis Bankas with Robert McDonald on April 13 and Mariko Anraku on April 27. Glenn Gould School (The GGS) faculty violinist Atis Bankas has developed a career as a soloist and chamber musician, as well as a member of the Toronto Symphony Orchestra. In this concert, he shares the stage with American pianist and pedagogue Robert McDonald, who has performed internationally and as musical partner to Isaac Stern, Midori, and many others. Their program features Ravel’s Sonata No. 1 in A Minor for Violin and Piano “Posthumous,” Elgar’s Sonata for Violin and Piano in E Minor, and for the second half of the concert they are joined by Toronto Symphony principals Teng Li (viola) and Joseph Johnson (cello) in Piano Quartet in G Minor by Brahms. Associate Principal Harp of the Metropolitan Opera Orchestra and GGS alumna 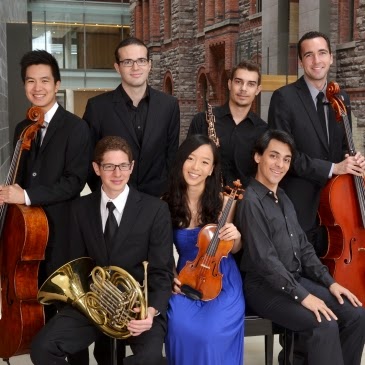 Mariko Anraku is hailed as a manifestation of grace and elegance, and has garnered attention as one of the world’s most outstanding harpists. For this recital, she is joined by former teachers, harpist Judy Loman and GGS Dean and pianist James Anagnoson, in a program of Händel’s Prelude and Toccata (arr. Marcel Grandjany), Tournier’s Harp Sonatine, Salzedo’s Sonata for Harp and Piano, Lizotte’s Raga for 2 harps, and Debussy’s Ma mère l'oye for 2 harps.

Presented with the generous support of the Rebanks Family Fellowship and International Performance Residency Program, The GGS presents three Rebanks Family Fellowship Concerts on three consecutive Tuesdays in April – April 1, 8, and 15. In these concerts, all seven of the Rebanks Fellows currently enrolled in the special one year program will be featured. This season, the Fellows are Matthew Berliner (horn), Stefan Chaplikov and  Mehdi Ghazi (piano), Luri Lee (violin), Jonathan Lo and Britton Riley (cello), and Alessandro Rauli (oboe). The program on April 1 includes Messiaen’s “Regard de l’esprit de joie,” Brahms’s Horn Trio, Corigliano’s Fancy on a Bach Air, and Bartók’s String Quartet No. 4; on April 8 Mozart’s Quartet for Oboe, Karl Pilss’s Pieces in Sonata Form, and Schumann’s Symphonic Études; and on April 15 Mendelssohn’s Cello Sonata No. 2; Mozart’s Quintet for Piano and Winds, K452; and Beethoven’s Piano Sonata No. 29, “Hammerklavier.” 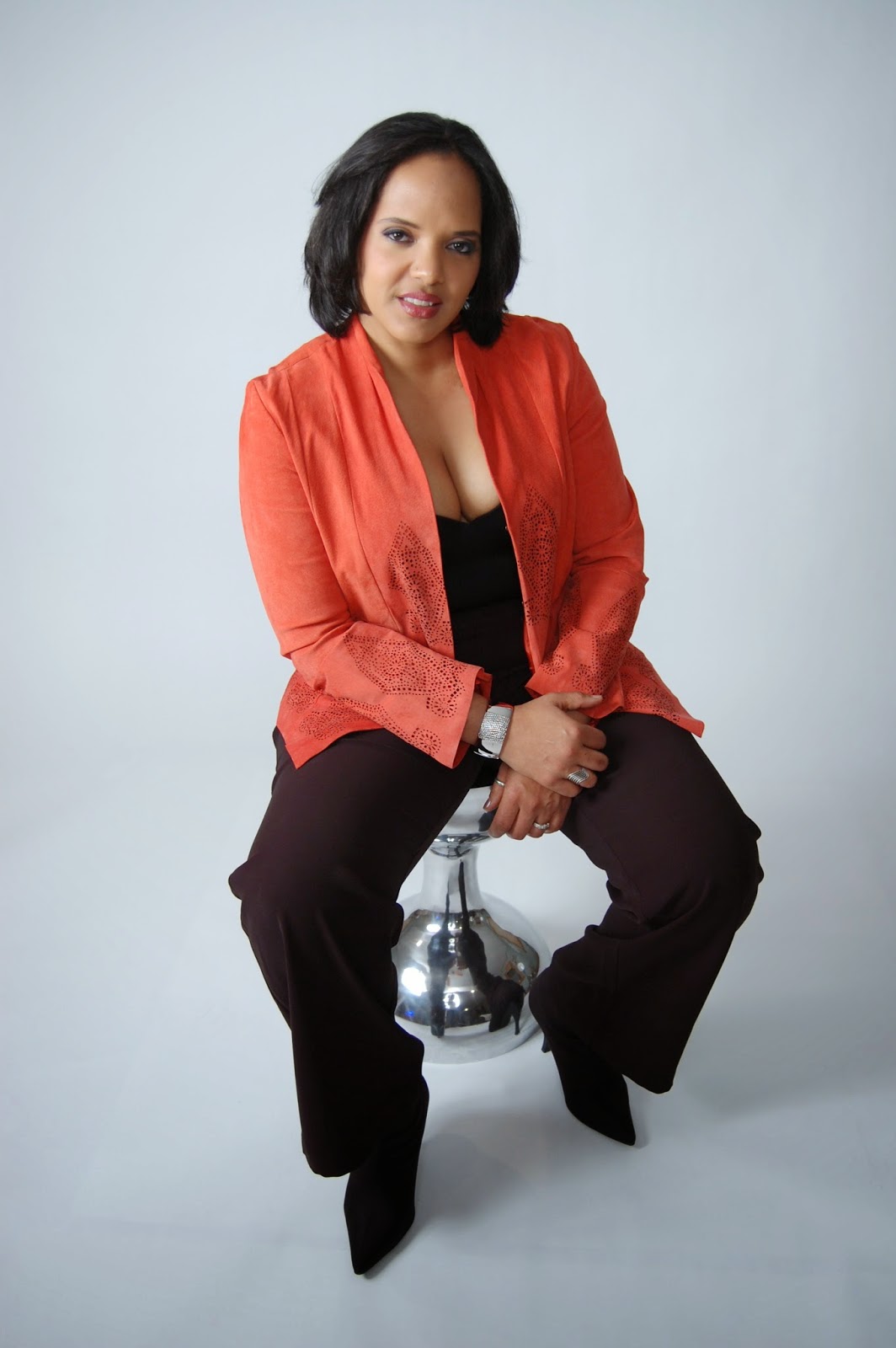 Presented in association with Batuki Music and Small World Music, singer, songwriter, dancer, anthropologist, and musical activist Johnny Clegg returns on April 16 after his sold-out Conservatory debut on April 13, 2011. The infectious music of this South African icon is a blend of Western pop and African Zulu rhythms that has earned him the affectionate nickname “Le Zoulou Blanc” (The White Zulu) in France. His live shows include stories and tributes to the late former South African president, Nelson Mandela. Clegg performed at all four of Mandela’s 46664 Aids Awareness Concerts in South Africa and in Norway, and Mandela once joined him on stage during the performance of “Asimbonanga,” a song written by Clegg about Mandela (and other struggle heroes) during his period of incarceration. Johnny’s son, guitarist and singer Jesse Clegg, opens the concert. 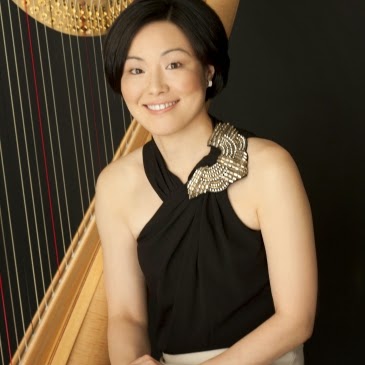