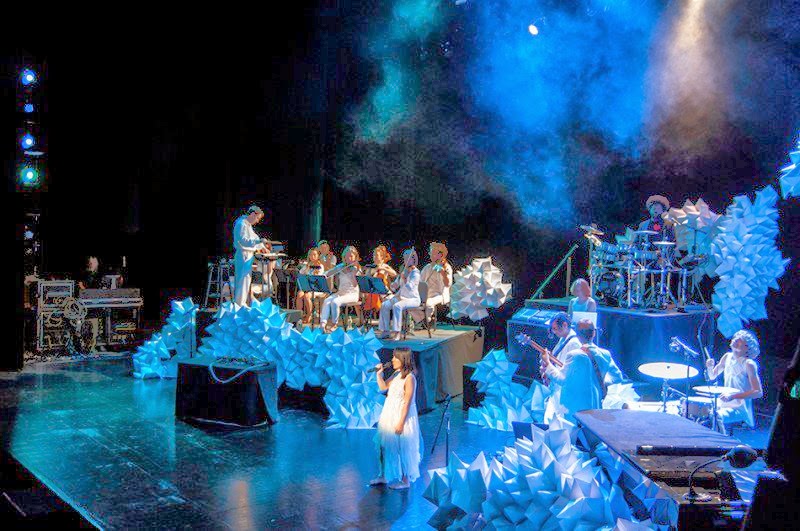 Grammy-nominated conductor Andrew Cyr is a leader in the rapidly growing contemporary music scene. His passion for creating platforms for outstanding emerging composers and performing artists to make new music led him to found Metropolis Ensemble in 2006. A multifaceted musician, Cyr has led performances with a number of internationally known musical artists who defy classification, including Ahmir “Questlove” Thompson, Deerhoof, and Babx. Recent engagements include his debut with the Colorado Symphony in 2013, his off-Broadway debut at New Victory Theatre conducting a new opera by David Bruce, and his debut at Kimmel Center’s Verizon Hall as part of Philadelphia’s 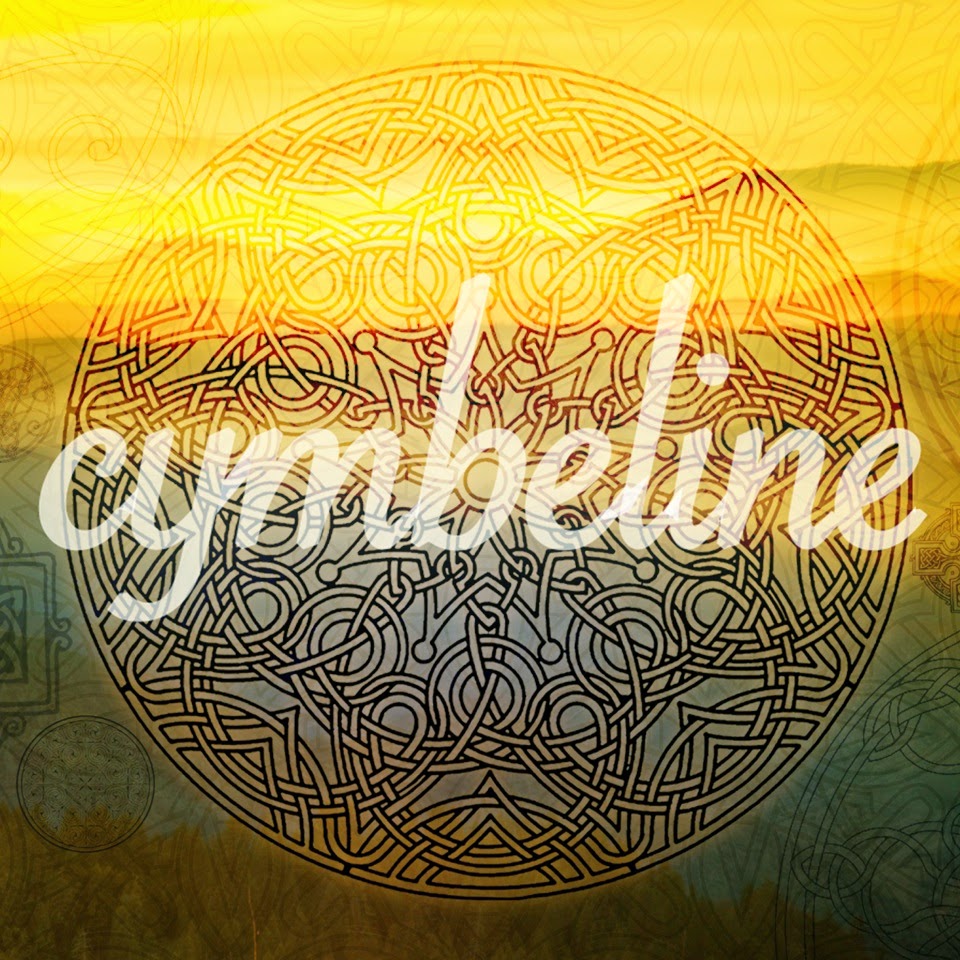 GRAMMY-nominated mandolinist Avi Avital is one of the world’s most exciting and entrepreneurial young musicians. He is deeply committed to building a fresh legacy for the mandolin through virtuosic performance and new repertoire. An exclusive Deutsche Grammophon recording artist, Avital released his first recording for the label BACH – with a second release, Between Worlds slated for January 2014.

Part of Deutsche Grammophon’s first Yellow Lounge performance in the U.S., Avital performed at the 2013 SXSW Festival and toured New York, Boston, Washington D.C. and Philadelphia. He was a guest of the Colorado and San Diego Symphony Orchestras and in residency at the Alaska Center for the Performing Arts and debuted at the Aspen Music Festival. Additional debuts will be Carnegie Hall’s Weill Recital Hall, Vancouver Recital Society’s Vancouver Playhouse and the Savannah Music Festival.

A graduate of the Jerusalem Music Academy and the Conservatorio Cesare Pollini, Avital is a Salon De Virtuosi grant recipient. He has been profiled for radio stations around the world including NPR’s All Things Considered and WNYC’s Soundcheck.

Lauded for her virtuosity and artistry that broadens the scope of the harp, BRIDGET KIBBEY “makes it seem as thought her instrument had been waiting all its life to explode with the gorgeous colors and 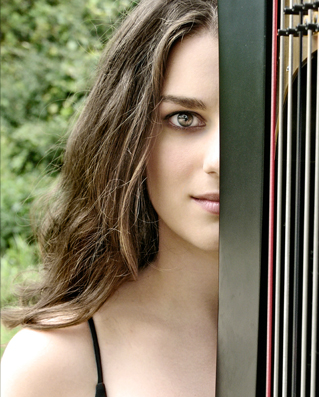 energetic figures she was getting from it (New York Times).”

Mattias Jacobsson made his recital debut at age seventeen and has since released a recording and performed in concerto, chamber and recital settings. His recording Invocación (Avie), explores the Spanish composer Francisco Tárrega’s influences, original work and legacy; from the inspiration that Chopin had on Tárrega’s musical output, through to his pupils Miguel Llobet and Emilio Pujol.

Formed by four exciting new faces in the classical music scene (Siwoo Kim and Francisco Fullana, violins, Daniel Kim, viola, and Jay Cambell, cello), Quartet Senza Misura promotes the music of our time while infusing renewed vitality to the standard repertory. Although recent in its conception, Senza Misura has already taken its “whip-smart” (Alex Ross, The New Yorker) performances to renowned venues such as The Stone, Alice Tully Hall of Lincoln Center and The Kennedy Center.