At age 16, musician, composer, and ethnomusicologist Mehmet Sanlıkol dropped a hand-written letter in the mail in his hometown of Bursa, Turkey, addressed to the admissions department at Berklee College of Music. It was the first big move in his love affair with jazz, in particular with the sound and compositional possibilities of the big jazz band. 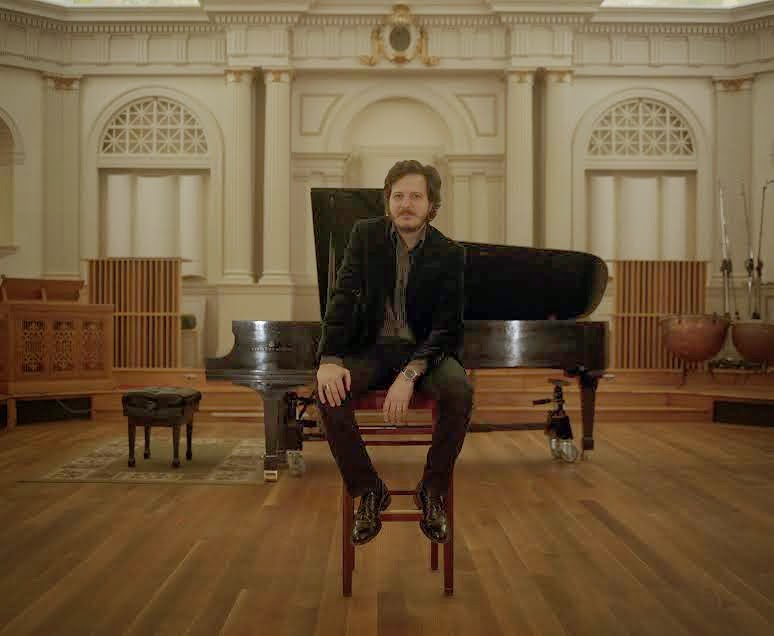 Yet it took more than two decades for Sanlikol to realize his dream and record his wide-ranging, sonically diverse compositions. Along the way, he absorbed the musical lessons of mentors from Aydin Esen to Bob Brookmeyer, and delved into his roots, both Cypriot and Turkish. On whatsnext? (release: April 3, 2014) Sanlikol closes this circle, returning to the jazz-framed beginning of his musical life, visiting and rethinking some of his first charts, while finding new iterations for old melodies and forms.

From swinging (the title track and the Ellington-inspired “On the edge of the extreme possible”) to darkly grooving (“Better Stay Home”), Sanlikol’s pieces vibrate with intensity and love of craft. Though firmly planted in jazz, Sanlikol’s works fearlessly incorporate hints of his other passions: a ney solo (“Blue Soul of Turkoromero”), a Cypriot melody (“Kozan March”), a wink at makam modes thanks to the bendy potential of synthesizer (“A violet longing“).

By bringing these two musical streams into dialogue, Sanlikol hopes to further both traditions, to present a lively, rich vision of what’s next for both jazz and world music.“I tend to be very skeptical about bringing traditional elements into other contemporary settings. My skepticism comes from the linguistics of music. These are languages you’re trying to combine,” reflects Sanlikol. “Sometimes, as a bilingual, you get lucky, and the chemistry is instant.”

Trained as a classical pianist, an avid fan of British prog rock, Sanlikol began to flirt with jazz as a teenager. He applied to Berklee—and got in, only to have his plans nixed by his otherwise musically supportive parents. So he secretly sought out and took lessons from Turkish jazz icon Aydin Esen (to whom the album is dedicated). “Within a year,” recalls Sanlikol, “he had me at a place where I could test out of two years’ worth of Berklee classes.” With Esen’s masterful guidance, Sanlikol finally won his family over and made it to the US. 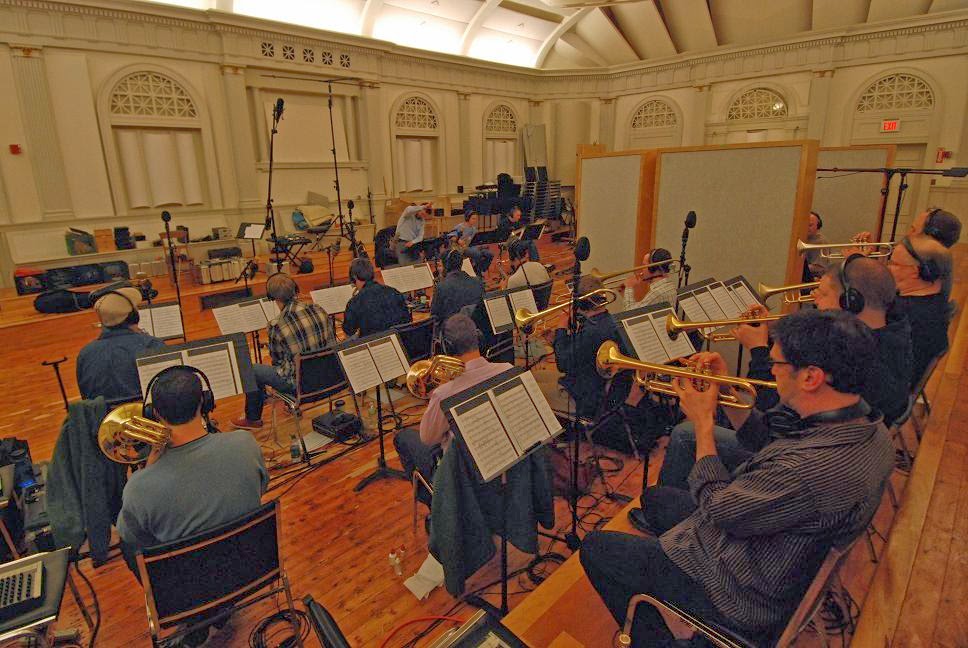 With several like-minded musician friends from Greek and other ethnic and musical backgrounds, he founded Dünya, an ambitious Boston-based performance collective that engages with the many musics of the Near East and former Ottoman territories.

Sanlikol urges his band to speak compellingly in his pieces, bringing crack players together and giving them plenty of challenge and room. Motifs float through the horns, moving nimbly from section to section. Drummer Bertram Lehmann knows how to complement without overpowering, be it with thoughtful fills (“What's Next?”) or sensitive brush work (“On the Edge Of the Extreme Possible”). Bassist Fernando Huergo can drive the groove or subtly support solos (like trombonist Chris Gagne’s work on “Better Stay Home”). Collaboration extended into the visual realm as well: To create the album’s intriguing, bold artwork, Sanlikol worked closely with fellow Turkish expat, designer Cem Eskanazi, who created the images in response to Sanlikol’s music and his tales.

The sounds and images map out Sanlikol’s inner round trip. “I’ve settled here in the States, but I went back to Turkey in an abstract, spiritual way,” says Sanlikol. “Now, having come full circle back to jazz, I can’t help but wonder what’s next.” This album gives the beginning of the answer.