I found a copy of Danny Rivera & Nelson González new CD Obsesión in my mail one day and I have to confess it took me too long to have a listen. 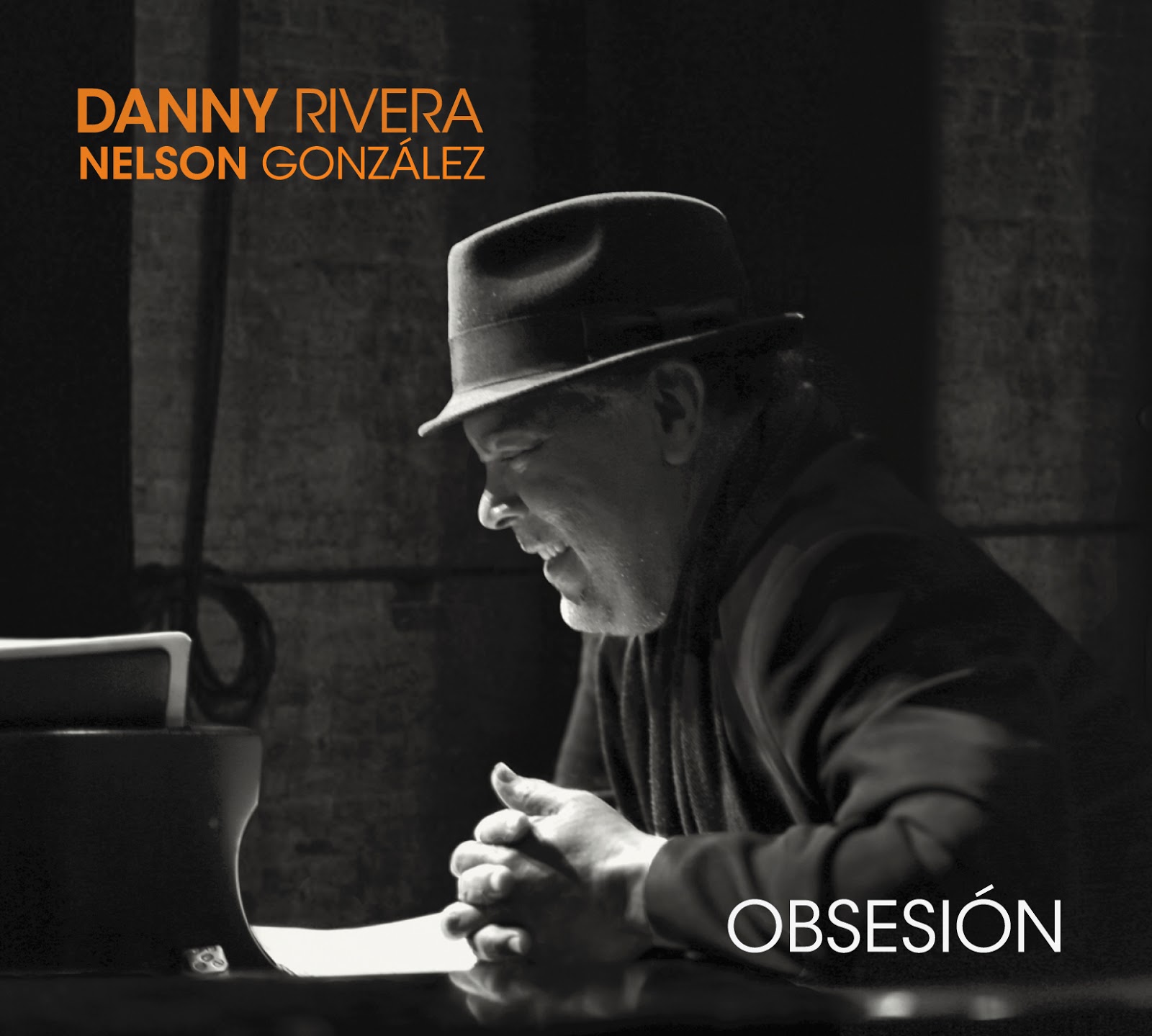 This is a must-have for lovers of classic Latin standards done just right. Danny's celebrated voice is at its soulful and expressive best over lush orchestral arrangments that rightly put his pipes in the spotlight. He can be tremblingly sensitive or strong and powerful with an impressive range that makes the most of the material in the Latin American songbook.

Personal favourites were track 3 - De Cigarro En Cigarro - with its neat trumpet line and solo and track 10 - Es la Costumbre- where the vocals trade lines with the violin.

Late at night, after yet another sold-out show at a major venue like Carnegie Hall, one of the most adored voices in Latin music would rush over to Jersey and hit the studio. Danny Rivera—a powerful singer, thoughtful public figure, and consummate musical instigator—would sit down with the renowned tres virtuoso player Nelson González. For ten years, these sessions became the two veteran musicians’ obsession.

Close friends with a sixth musical sense for each other’s work, they set about reviving some of the Latin American songbook’s most compelling boleros. Obsesión (release: March 25, 2014) is a labor of love and an classic by two great musicians at their peak, where Danny tellingly showcases why he was born to sing.

Over decades, the boleros on the album became beloved, standard repertoire, much like classic jazz ballads. Penned by hard-working musicians from humble beginnings, like the title track’s composer Pedro Flores, they capture evocative moments of desire and longing with artless ease. Performers have returned to them, again and again, for their catchy melodies and evocative storytelling. Yet the art of the bolero—the total commitment to a song’s soaring sentiments, the musically intriguing melodies—has nearly been lost. 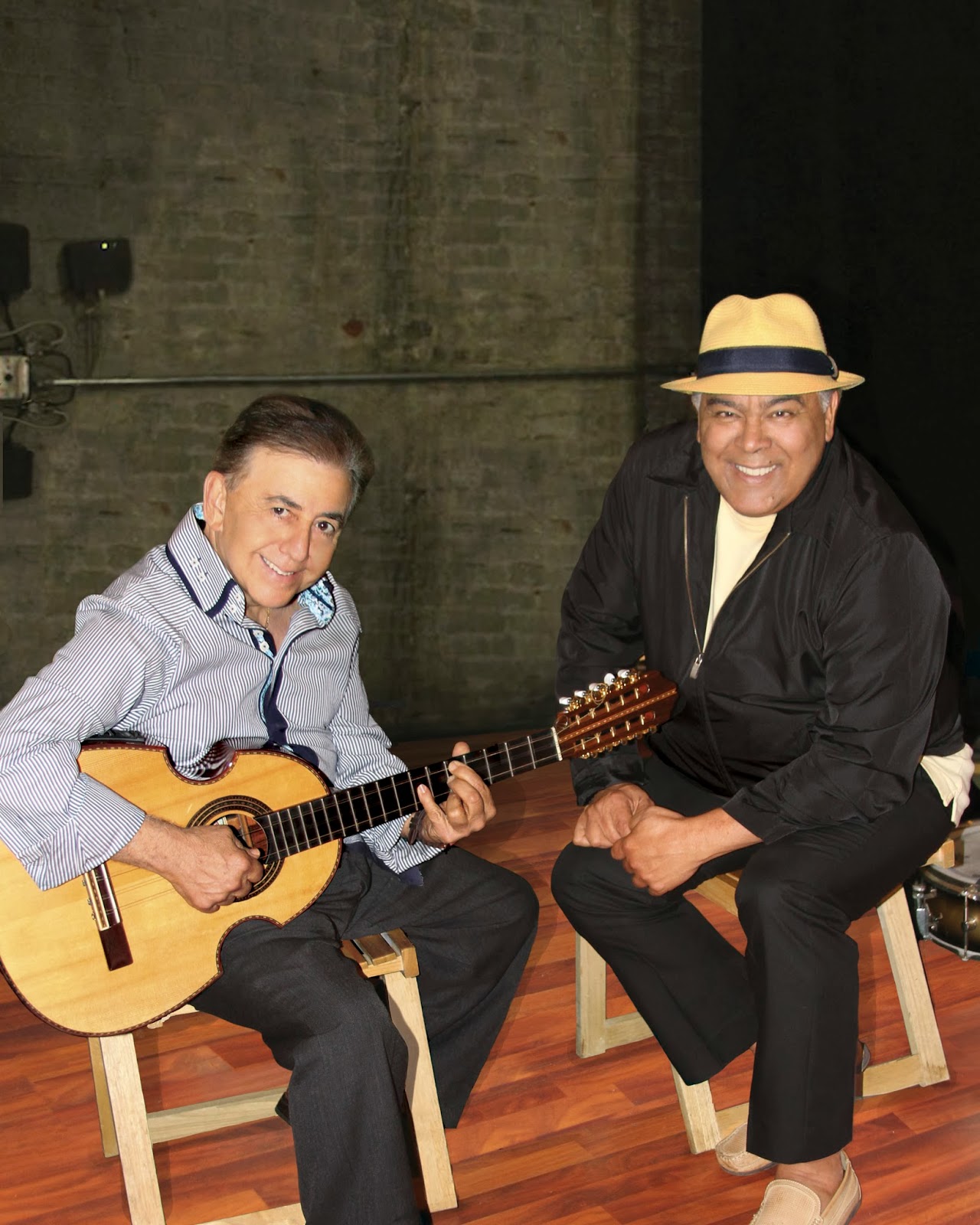 For Rivera and González, this simply would not do. On Obsesión, the masters render these classic tales of love, desire, and the universal shades of the heart with aching simplicity: Rivera’s riveting and passionate voice locks with Gonzales’ tres, the dialogue that formed the basis of the entire album. Expanding the usual bolero palette with requinto (the guitar’s underappreciated higher-register cousin), bandoneón (the concertina behind tango’s sound), and contributions from some of the brightest lights of Latin music (Chucho Valdés, Arturo O’Farrill, Andy González, the late Manny Oquendo, Martín Rojas, Raymond Torres, Federico Britos, Rafael Scharon, Carlos Abadiel and Ricardo Pons), Danny and Nelson aim to court new ears using elegant musicianship and eloquent emotion, pure and simple.

“This record is minimalist. The moment I entered the studio with Nelson, I knew I had to be completely different from all the singers who have performed these works over the past sixty to eighty years,” explains Rivera. “I was brought together with just one or two instruments, to just sing.”

“We wanted and needed to bring it back to its purest sound, always maintaining the harmonic melody of the song,” González reflects. “There’s a lot of wisdom in the record. I feel that when you record you make history, and as we were recording we knew this was history in the making.”

To list Rivera’s accolades does little justice to his work and significance. His storied career started with the bolero, however, the popular and ingenious romantic ballads that originally flourished in the 1930s. Dubbed the “National Voice of Puerto Rico,” Rivera has garnered Latin star status thanks to the intensity of his live performances, the dozens of recordings, and the risks he has taken as an engaged activist. 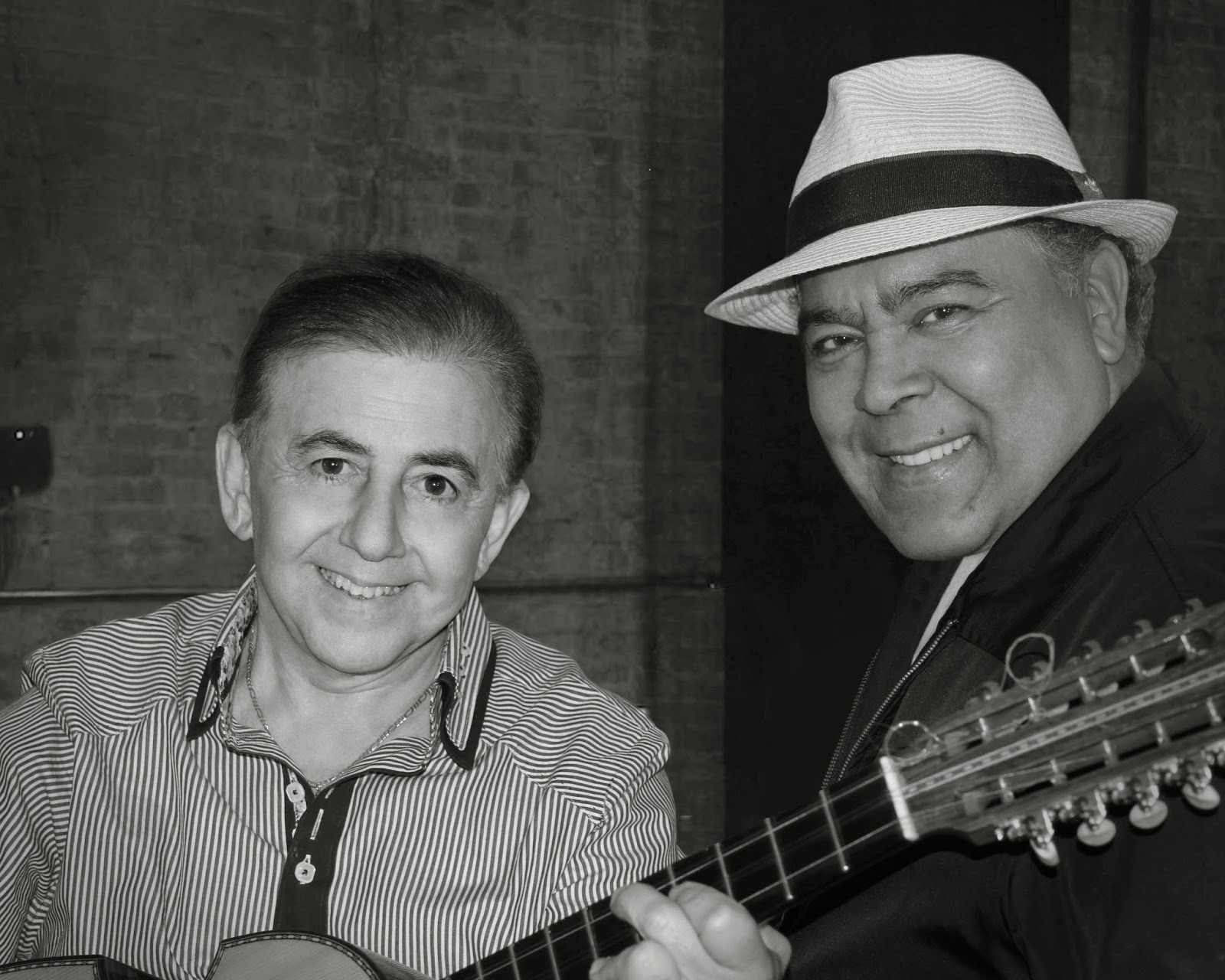 Nelson González has played with Rivera for over 25 years, after the two crossed paths when Rivera needed a tresero and discovered González. González, who now tours with Eddie Palmieri, has long been closely involved with the New York Salsa scene, playing in bands like Típica 73, as well as backing big names from Cachao, Paul Simon to Marc Anthony. It is his work with Simon, in fact, that González credits with guiding him toward this approach to Obsesión: “I would get people into the studio, really good musicians, and just let them play what they felt.”

González would often gently, smartly push convention, by adding unexpected instruments to his arrangements, like the bandoneon, or by encouraging front men like Valdés or Miami Symphony concert master and violinist Federico Britos to lay back and let Rivera’s voice take center stage.

When González invited the late, legendary percussionist Manny Oquendo into the studio, Oquendo demanded one thing: “Turn Danny up in my headphones really loud.” He laid down the perfect rhythmic foundation for the ballads, and it was one of his last recordings. 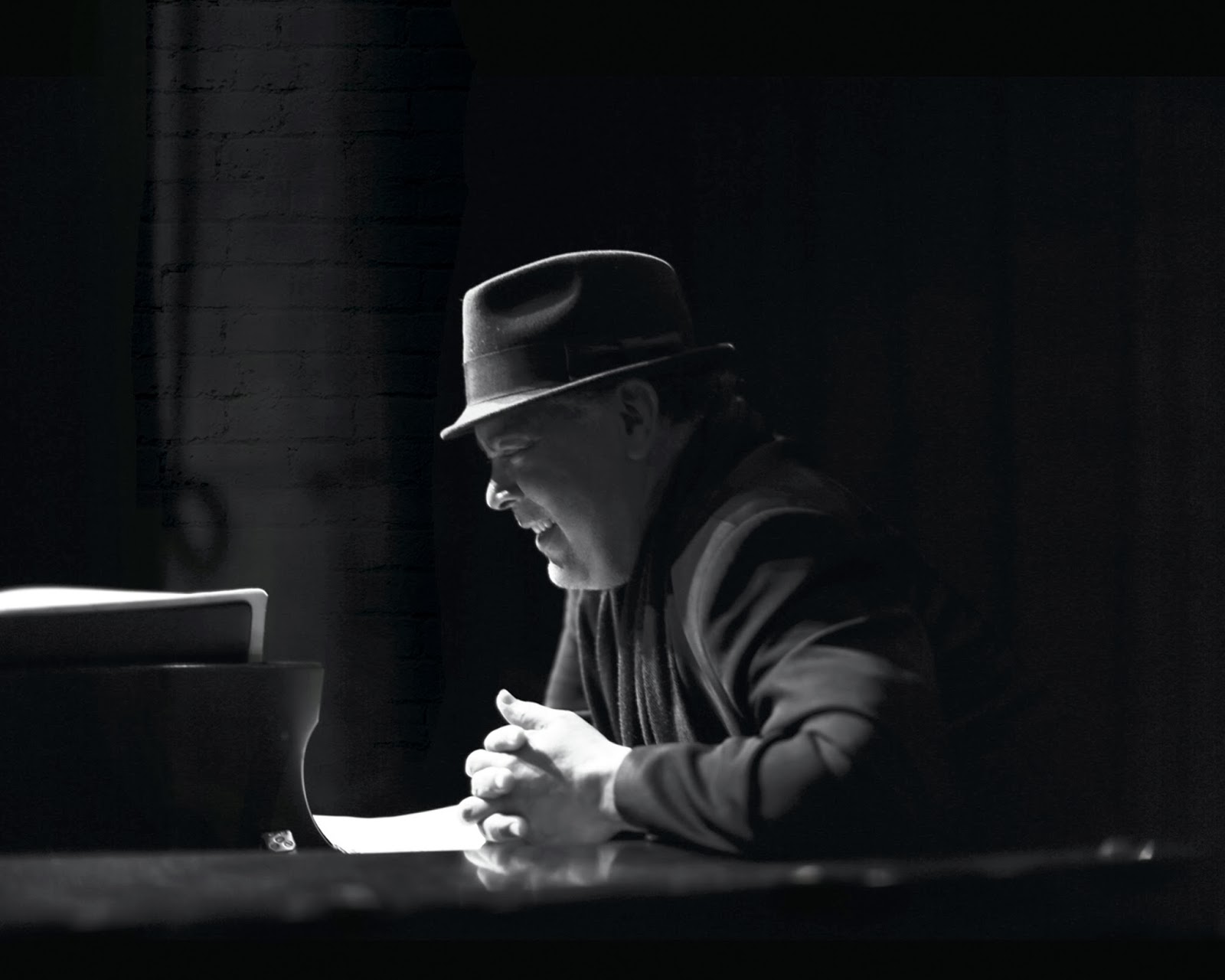 This encouragement of well-honed talent merged with a playful approach to discovery, to rethinking songs Rivera has known for decades, hints at many of Latin music’s great genres, some thriving (like tango or Cuban son) and some struggling (like Puerto Rico’s trio music, with its emphasis on requinto).

“This project gave us the chance to get together to give homage to great music,” Rivera muses. “Like children, we were playing and having fun, making pure art, not just some song.”

“We are the songs,” adds González. “The whole idea is to honor and bring back tradition and hopefully inspire people to be proud of their heritage. This is the best way we know to make a statement, through music. This is our way of saying, this is why it matters.”